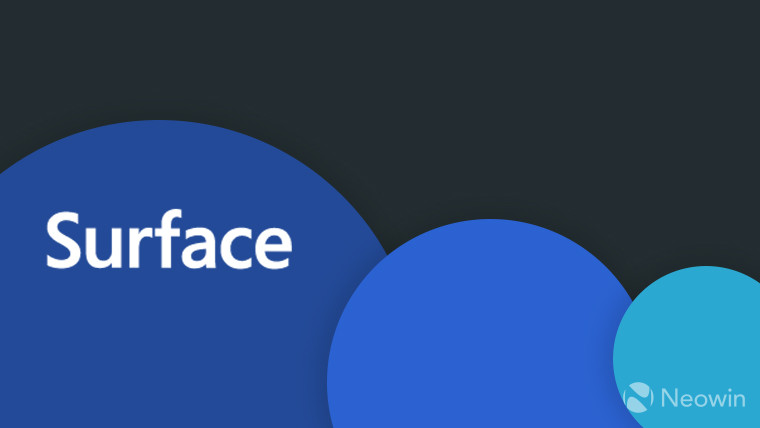 Microsoft has updated the Surface driver and firmware support lifecycle document (spotted by ZDNet) to reflect details of the support timeframe for a host of Surface devices. These include recently launched devices like the Surface Laptop Go, Surface Go 2, and updates to older devices like the Surface Book 2, Laptop and more. The updated dates note that the company is supporting devices as old as the Pro 4 and the original Surface Book – launched in 2015 – till November 2021. Interestingly, the document does not include the Android-powered Surface Duo yet.

The Redmond firm categorizes support for its devices in two “parts” – driver support period and OS version support period. The former relates to the timeframe that a Surface device will receive driver and firmware updates, while the latter governs the Windows versions supported by the device. Naturally, Windows 10’s support lifecycle policies apply to all devices, meaning that OS releases that have reach end-of-support will not be supported.

The firm adds that it will “not support Windows OS versions earlier than the OS versions supported at device release”. This means that if your Surface device shipped with Windows 10 version 2004, those devices will not support older releases like version 1909 even if those versions haven’t reached end-of-support. You can head to this page to check the list of supported operating systems per device.

Here is a list of devices that are currently listed as being supported, along with their support lifecycle end dates:

Microsoft also notes that Surface PCs will receive up to at least four years of support post-launch. However, if the company does extend the timelines, it will provide an update of the extension to users in advance.