With the Microsoft Build 2018 keynote in full swing, the company preemptively announced an update to its fee structure - which will reportedly be confirmed by Joe Belfiore during the keynote today - for developers who sell applications on its platform. The update, which only applies to apps in the Microsoft Store will increase the revenue share which is paid, further incentivizing developers to target the platform. 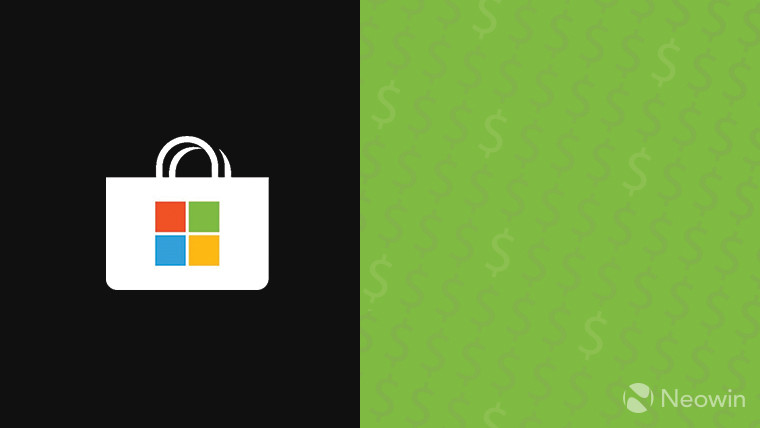 The new fee structure will come into effect later this year through an update to the App Developer Agreement, which will outline its structure in further detail.