In case you have been on the moon for the past several months, you know that today is Election Day in the US, where its citizens will pick a new President. There's still several hours to go before voting closes in the Eastern time zone and Microsoft is using its various Facebook pages to get people in the US to vote. 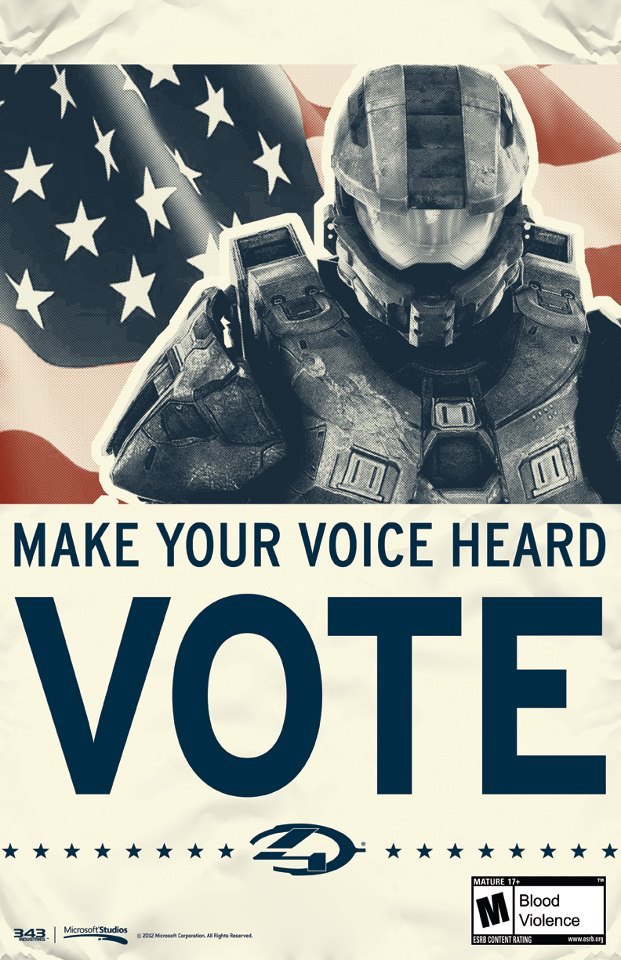 Today also happens to be the day that Halo 4 was released, and Microsoft used its Xbox 360 sci-fi shooter's main character Master Chief in an Uncle Sam-style pose on its Facebook page to get out the vote. 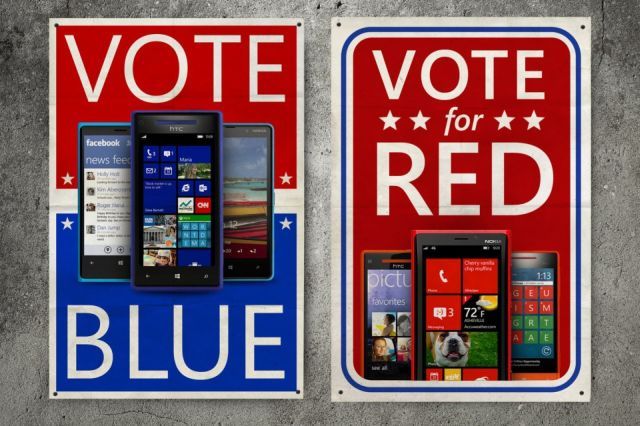 The Windows Phone Facebook page joined in as well, asking people to either vote for red or blue. In this case, it has nothing to do with political parties but rather if they would pick a Blue Windows Phone from HTC or Nokia or a red one from those same smartphone makers.

Microsoft has already been promoting its own US Presidential election coverage via its own Elections app for the Xbox 360 console. Microsoft's Bing search site has also established its own US Election hub page, with features such as news updates, social media posts, online polls and more. It has even launched a new Bing TV commercial to promote the hub.