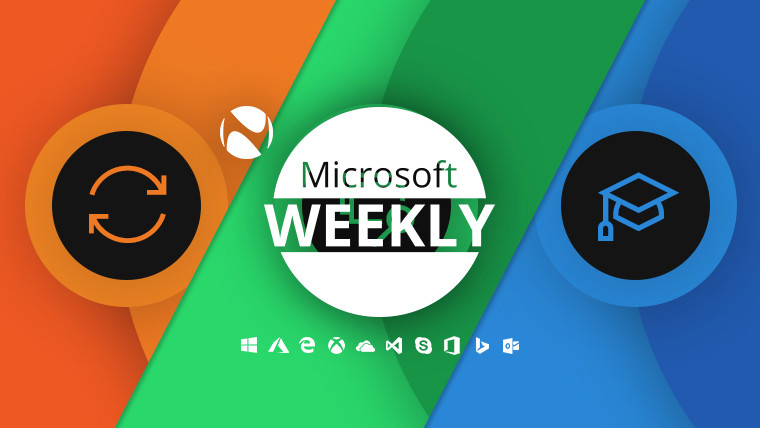 This week brought some optional updates for the newest versions of Windows 10, a bunch of education-related changes for Microsoft products, and even a leak potentially tied to the Xbox Series X GPU. You can find that below, in your Microsoft digest for the week of March 21 – 27. 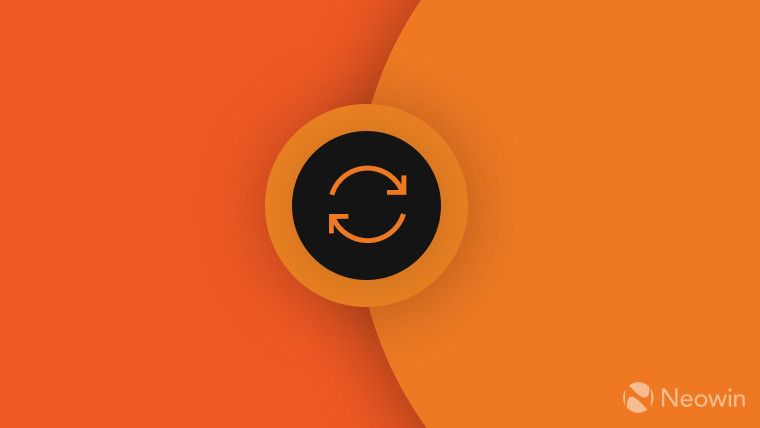 While last week there were some optional updates for every supported version of Windows 10 except the newest and oldest ones, this week folks on 1903 and 1909 get some attention too. In case you’re running either of them, here’s what you need to be on the lookout for:

There is a fix specific to 1909 only, which addresses an issue that fails to retain the locale language setting in an OS image customized during system preparation. It must be said that the fixes mentioned above are merely the highlights of a much longer list, and that there is currently no known issue to report.

On the subject of updates, Microsoft will be pausing optional ones (such as the one above) starting in May. These are referred to as C and D updates, after the week of the month they’re released. Naturally, updates released in week one are A, and those in week two are B. Patch Tuesday and security updates will still continue to be pushed through, and this change does not affect C and D updates currently in place or those in the month of April.

But enough about the old, let’s talk about the new and forthcoming, starting with build 19041.172 from the 20H1 branch, which was released to folks in the Slow ring. There’s only a singular fix, regarding the Windows + J keyboard shortcut not giving focus to certain Windows tips, and one known issue which relates to Narrator and NVDA interaction with Microsoft’s new Chromium Edge. This build still needs to go through to the Release Preview ring before becoming generally available, and it’s unclear whether Microsoft wants to start its rollout to the general public as soon as the April Patch Tuesday or whether it wants to wait until May.

Those in the Fast ring weren’t forgotten, as they got to play with build 19592 from the ever-mysterious Windows 10 vNext branch. It brought improvements to what the company calls “tablet posture” for 2-in-1 convertible devices, including more spaced out taskbar icons, the search bar being collapsed into just an icon, the touch keyboard auto-invoking when tapping a text field, and increased padding for File Explorer elements. There are also some other Tablet settings under Settings > System.

As far as fixes are concerned, the Windows Search Platform (the Indexer) has been updated for better performance, the issue with ARM devices getting a bugcheck has been solved, as has the issue with DISM (corruption repair) getting stuck at 84.9%, Windows updates failing with error 0x80070003, and more. There are still plenty of known issues to be aware of, including some Insiders receiving driver compatibility warnings in certain virtual environments. 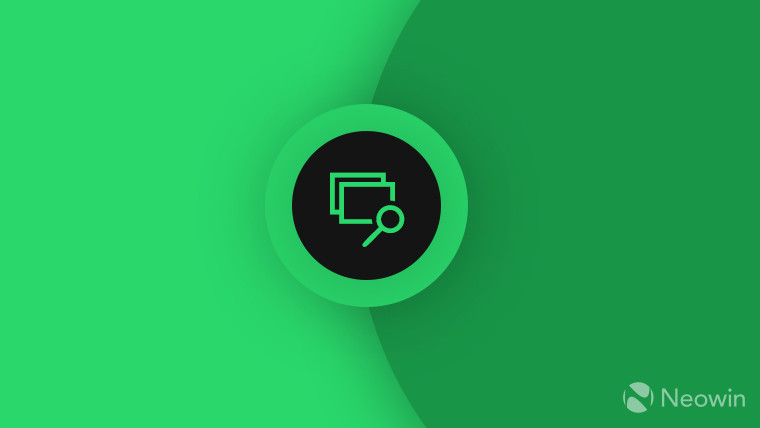 Although gaming-wise things have been a bit quieter this week, there was one bit of potentially unsettling news.

Earlier this week, AMD disclosed that it had been contacted in December of 2019 by someone claiming to have stolen “test files related to a subset” of its current and future graphics offerings, stolen IP which was then posted to GitHub. Unsurprisingly, the chip maker used at least two DMCA takedown notices against the Microsoft-owned code repository, which has translated into the content being taken down. The person that allegedly stole these stated that they posses code for AMD’s Navi 10 – using the RDNA 1 architecture - and the forthcoming Navi 21 (RDNA 2), as well as the codename Arden GPU, reportedly used in Microsoft’s Xbox Series X console.

AMD has stated that the stolen files are not “core to the competitiveness or security” of its graphics products, and that it is not aware of any other AMD IP possessed by this person.

In other graphics news, the Intel Graphics driver version 26.20.100.7985 is now out, fixing issues with Fortnite DirectX 12, and Microsoft is working on both OpenCL and OpenGL mapping layers for DirectX. Working with Collabora, the two companies will be using the Mesa 3D open source project, adding a D3D12 backend to its beginning with versions 1.2 and 3.3 of OpenCL and OpenGL, respectively.

There is of course some gaming news, namely that Xbox One codename 20H1 has hit the Omega ring – the Xbox Insider Program’s equivalent of the Release Preview ring for Windows -, meaning the Redmond giant is prepping for release.

Speaking of prep for release, the latest Microsoft Flight Simulator Alpha build should be ready for folks to enjoy next week, with episode 7 of the Feature Discovery Series, covering multiplayer, being already available to watch. 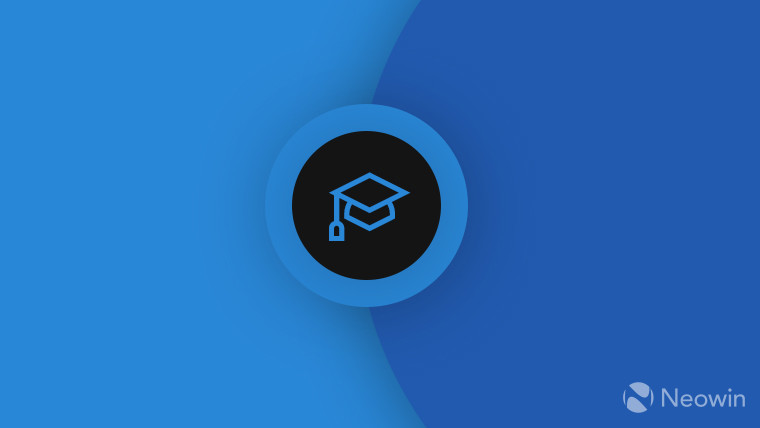 With the whole virus situation in current times, there has been an increase of not only folks working from home, but also kids learning from home.

To help out, Microsoft has made a bunch of content for Minecraft: Education Edition free through June 30. This includes, under the new Education category, popular lesson plans from the Education Edition and ten different worlds from the Marketplace creator community. Among them, the International Space Station, and even the human eye. This content is available to Minecraft Bedrock on all platforms, which is to say Windows 10, Xbox One, PlayStation 4, Nintendo Switch, iOS, Android, Fire OS, and Gear VR.

On a related note, there’s now an Education category on Microsoft’s Mixer streaming service, of course geared towards online learning. Traditionally more of a gaming-focused site, it’s still interesting to see that there’s an expansion in the site’s offerings.

Last but not least, Microsoft Teams has been updated with live captions, viewing of shared content when joining via cellular phone call, and more. This applies to both the iOS and Android apps, with iOS also getting the ability to long press the app icon for a shortcut to make a call, getting a tone and vibration alert for incoming calls while on a call, and other capabilities. The updated apps on either platform should already be available.

It must be said that while Teams has grown by 12 million users last week, something which of course was a positive thing for Microsoft, the company has had to impose certain restrictions on services to accommodate the higher demand, as per the MC207439 advisory. These restrictions include the OneNote integration with Teams being read-only – unless you’re an education customer -, changes in sync frequency and limitation of attachment downloads to files smaller than 100MB. On the SharePoint side, certain backend operations with be rescheduled, videos will play back at reduced resolution, and Microsoft Stream will have people timeline disabled for new videos, with the default resolution being capped at 720p. 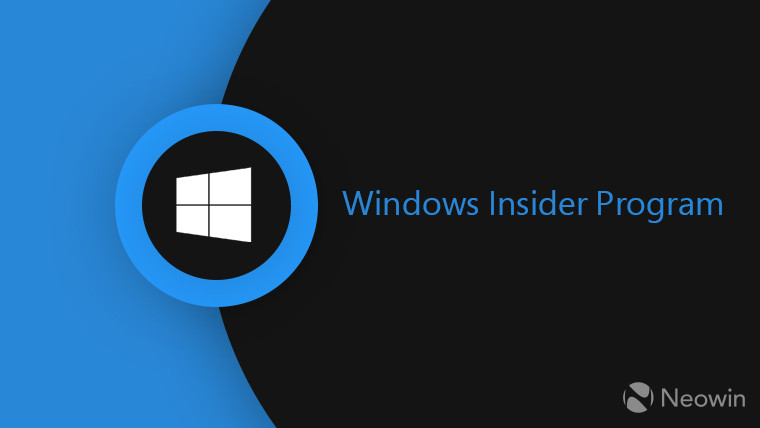 We end the column with an announcement about the Windows Insider Program.

As you know, former Surface chief Panos Panay was promoted last month to lead both hardware and Windows for Microsoft. The Insider Program on Windows lost its leader nearly six months ago, when Dona Sarkar stepped down, moving to Power Platform advocacy. Now, Panay has named a brand-new lead for the program.