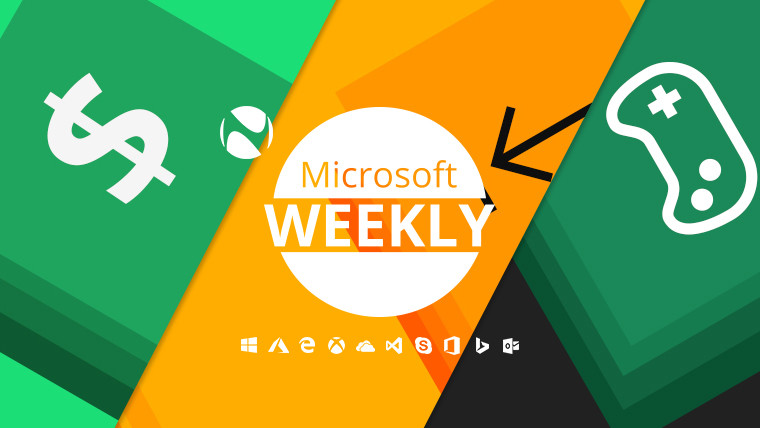 Among other things, the Redmond giant released its report for the first quarter of fiscal year 2020 this week, along with new Insider builds, and the announcement of a new exclusive streamer for Mixer. You can find that – as well as the usual little bit extra – below, in your Microsoft digest for the week of October 19 – 25. 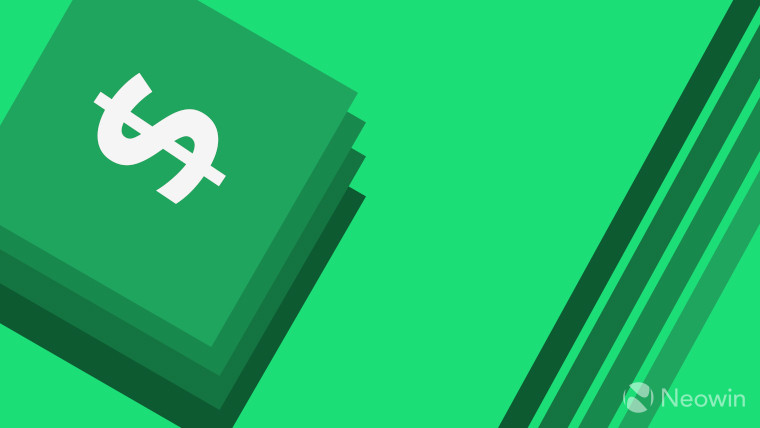 Microsoft released its quarterly earnings report for the first quarter of fiscal year 2020 earlier this week. It posted revenues of $33.1 billion, which is an increase of 14% over the first quarter of fiscal 2019. Of that total, $11.1B came from Productivity and Business Processes (up 13%), $10.8B from Intelligent Cloud (up 27%), and $11.1B from More Personal Computing (4% up).

For its part, LinkedIn saw a 25% growth, with a 22% increase in sessions. Dynamics products and cloud services grew 14%, off the back of a 41% increase in Dynamics 365.

Intelligent Cloud is up next, with cloud services seeing an increase of 30% year-over-year, underlined by a 59% growth in Azure. Server products grew by 12%, mainly due to the end of support for Server 2008 and SQL Server 2008. Enterprise Mobility is now up to 120 million seats, a 36% increase year-over-year.

Last but not least is More Personal Computing, which saw a 9% growth in Windows OEM revenue. This was due to a 19% increase in Windows OEM Pro revenue due to Windows 7’s upcoming EOL. Non-Pro revenue declined 7%, and Windows Commercial products and cloud services were up 26%, mainly thanks to Microsoft 365.

Surface revenue was down 4% due to “timing of product lifecycle transitions”, with Gaming also taking a 7% hit. Xbox content and services is “relatively unchanged” due to Minecraft and subscriptions that made up for a “high prior year” due to Fortnite. 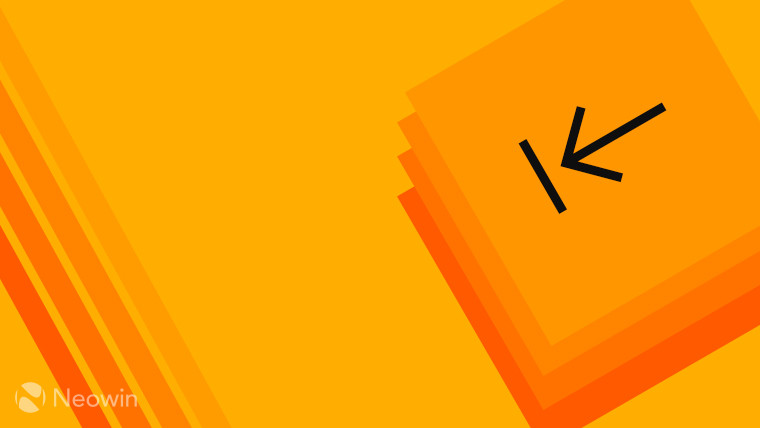 Compared to other weeks, this one was a little quieter in terms of updates, as the software giant released a single optional update for those on Windows 10 version 1903. Carrying the KB4522355 Knowledge Base number, it bumps the build up to 18362.449, and brings in a wide array of fixes relating to everything from Narrator to putting a device to sleep, VPN connections, unresponsive taskbar icons and Start menu, as well as other fixes. There are no known issues and all the fixes included here will be bundled into November’s Patch Tuesday, which lands on the 12.

Another update released this week concerns the Release Preview ring, specifically targeting those on 19H2 build 18362.10024. Because 18363.418 has a lower revision number than 18362.10024, a simple enablement package won’t fix things, which is why this is a full build, though only for those in the last test ring before production. For its part, the Slow ring will begin receiving 20H1 builds very soon.

Build 19002 of the SDK Preview was also released, featuring nothing new, shortly followed by build 19008 of the 20H1 branch for the Fast ring. It has a handful of fixes from those for PCs getting stuck during restart and shutdown to Windows Hello periodically showing an error message. The known issues are largely the same, save for a new one relating to the Optional drivers section of Windows Update showing older drivers. 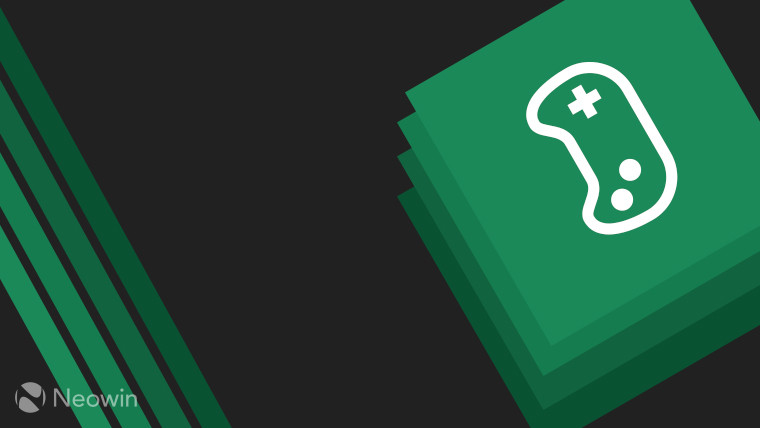 Before we get to the games, it’s worth talking about Microsoft’s gaming platforms, starting with Mixer. After exclusively signing Ninja at the beginning of August, the Redmond firm has now also gotten ex Counter-Strike: Global Offensive pro Shroud. With seven million followers on Twitch, it’s likely that Microsoft paid a pretty penny to bring the streamer over to its platform, although as with the Ninja deal, details aren’t public.

Moving on to Xbox Live, the service took a bit of hit this week with folks facing issues launching games, as well as finding and downloading previously purchased content. As of this writing, Forza Horizon 2 on the Xbox 360 and Xbox One was listed as Limited on the Xbox Live status page, along with Call of Duty: Modern Warfare. It’s unclear when these issues will be resolved.

Despite a couple of hiccups with its platforms, Microsoft is also moving along with Project xCloud by announcing that Designed for Xbox accessories are coming to the service. These are mobile accessories like controller clips, mobile controllers, as well as other hardware that’s meant to be used with smartphones and tablets. 8bitDo, Gamevice, HORI, PowerA, and Razer will be among the companies creating accessories, with the first one being the MOGA Mobile Gaming Clip for Xbox Wireless Controllers. It fits phones up to 3.12 inches wide and will launch in November for $14.99.

Moving on to the Xbox software itself, if you’re an Insider in the Alpha ring or its Skip Ahead subsection, you’ll be getting a more simplified Settings navigation experience. The company wasn’t too forthcoming with details, providing a singular screenshot that shows streamlined categories and subcategories.

While platform features matter, games are pretty important too, and one of the more important ones is Flight Simulator, which will be making a triumphant return next year, after an absence of nearly a decade and a half. The first Tech Alpha has started rolling out, with the development roadmap receiving an update to reflect the beginning of recruitment for Tech Alpha 2, as well as other milestones.

If you’re an Xbox Game Pass subscriber on console, the service has received an interesting lineup of games this month already, with a couple more still in the pipeline for the month of October. You can already play Lonely Mountains: Downhill, Secret Neighbor, Minit, and The Outer Worlds, with Afterparty arriving on October 29, LEGO Star Wars III on October 31, and Subnautica on November 7. As a reminder, Game Pass for Console is $9.99/month, giving you access to over 100 games.

Last but not least, a fortnight ago, Mike Ybarra left his position as Xbox Live, Game Pass, and Mixer CVP, concluding an almost two decade run with the Redmond-based company. Now, the former Microsoft exec has shared that he will be accepting an EVP and General Manager position for Blizzard Entertainment, starting November 4. 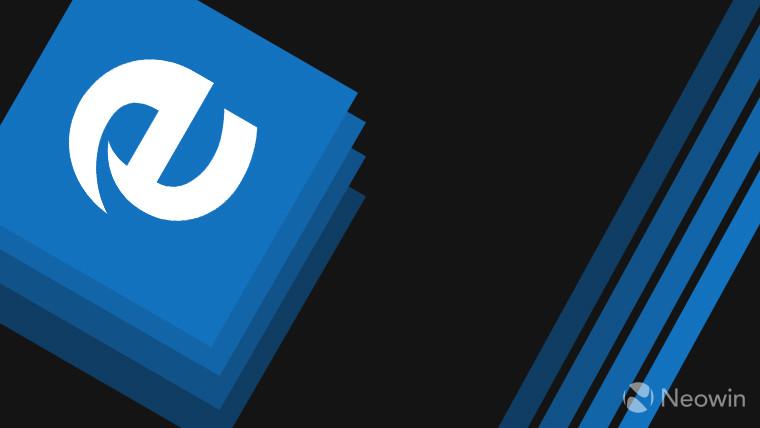 We end the column with a bit of news regarding the various flavors of Chromium Edge, as well as a few tidbits concerning Surface devices.

While Microsoft has opened up various test channels for its own Chromium-powered browser, a variant that’s been missing in action is the stable one. It turns out that said variant is a simple Google search away, though there is an asterisk attached. The version showing up is identical to the one in the Beta channel, despite lacking such a label, though the Redmond giant has yet to make any official announcement regarding a stable Edge.

While you’re waiting for that to drop, it’s worth noting that the toolbar in Edge for Android is a getting a bit of a redesign, with rounded corners and a grid-based ellipsis menu. Next up is Edge Dev, build 79.0.308.1 of which was released this week, complete with syncing of open tabs, the ability to annotate PDFs, and much more.

Switching gears to hardware, Microsoft released firmware updates for the Surface Pro 7 and Laptop 3 ahead of the launch of both devices, while also lifting the Windows 10 1903 install block for the Surface Book 2.