Microsoft's unboxing video of the Xbox One Day One console package today also confirmed for the first time that the company has changed its mind and will indeed add a mono headset to both the Day One and standard editions of the console. Microsoft is currently taking pre-orders for the same headset as a stand alone product for $24.99, which is not an inconsiderable sum. 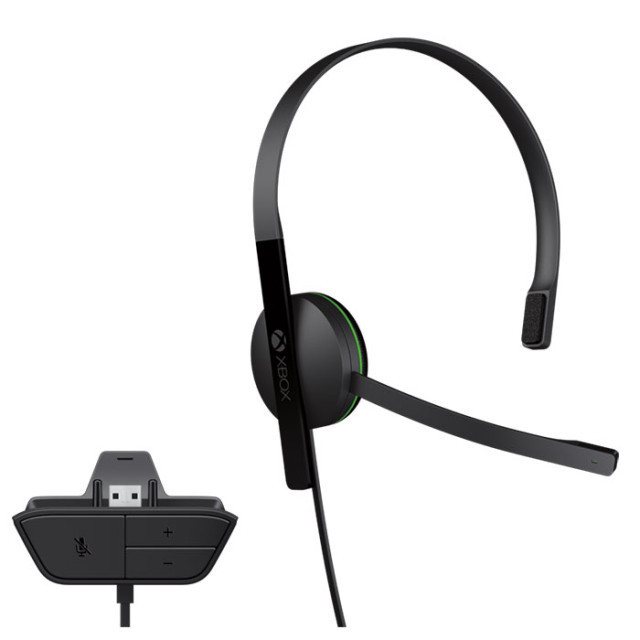 While Microsoft made no announcements today about a change in price for the Xbox One, we wanted to make sure so we contacted Xbox One's director of product planning Albert Penello via Twitter to find out if adding the headset would also increase the price of the console or if it will add to Microsoft's own manufacturing costs.

As you can see in the response Penello gave us, Microsoft will absorb the price of adding the headset and the $499.99 price tag for the Xbox One remains intact:

@JCalNeowin We're paying for that one. No change to the price.

It's not likely that Microsoft will reveal how adding the headset will add to the manufacturing and packaging costs of the Xbox One, but putting in that extra accessory is something that its customers have been wanting for some time. The addition of the headset should be yet another big boost in Microsoft's favor as it keeps trying to dig itself out of the hole it put itself in after E3.