Microsoft's new Surface Pro 4 and Surface Book - which it unveiled earlier this month - both went on sale today in the United States and Canada.

However, the latter device has been in particularly high demand, and the company said today that only limited stocks were available to purchase in stores. Customers placing orders for the Surface Book today face a wait of up to 7 weeks for some models. 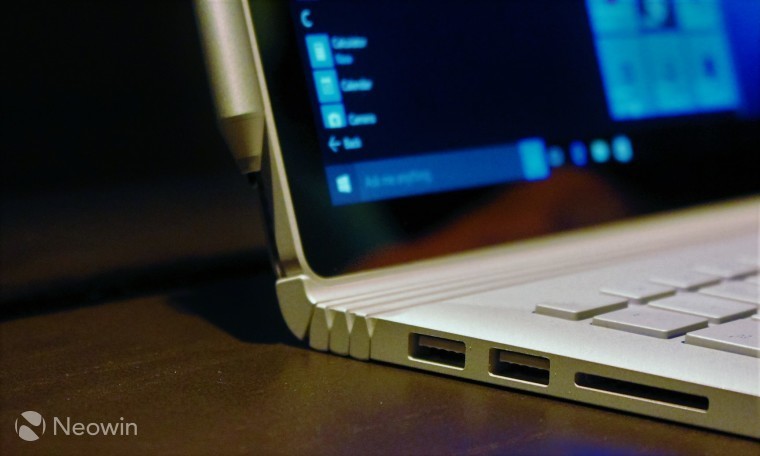 But if you've been thinking of buying a Surface Book in North America, there's good news. A Microsoft spokesperson told CNET that while in-store inventory remains limited for now, the company plans 'to deliver new units nearly daily to stores after October 26'.

However, it's not yet clear if any additional inventory will be made available to fulfill web sales, to help reduce the lengthy waiting times for shipment that those buyers currently face.

Coinciding with the release of its new devices, Microsoft's Panos Panay shared various insights on the development of the Surface Book, and also revealed that he uses a Surface mini - the 8-inch Windows RT tablet which was originally slated for launch last year, before it was cancelled at the eleventh hour.