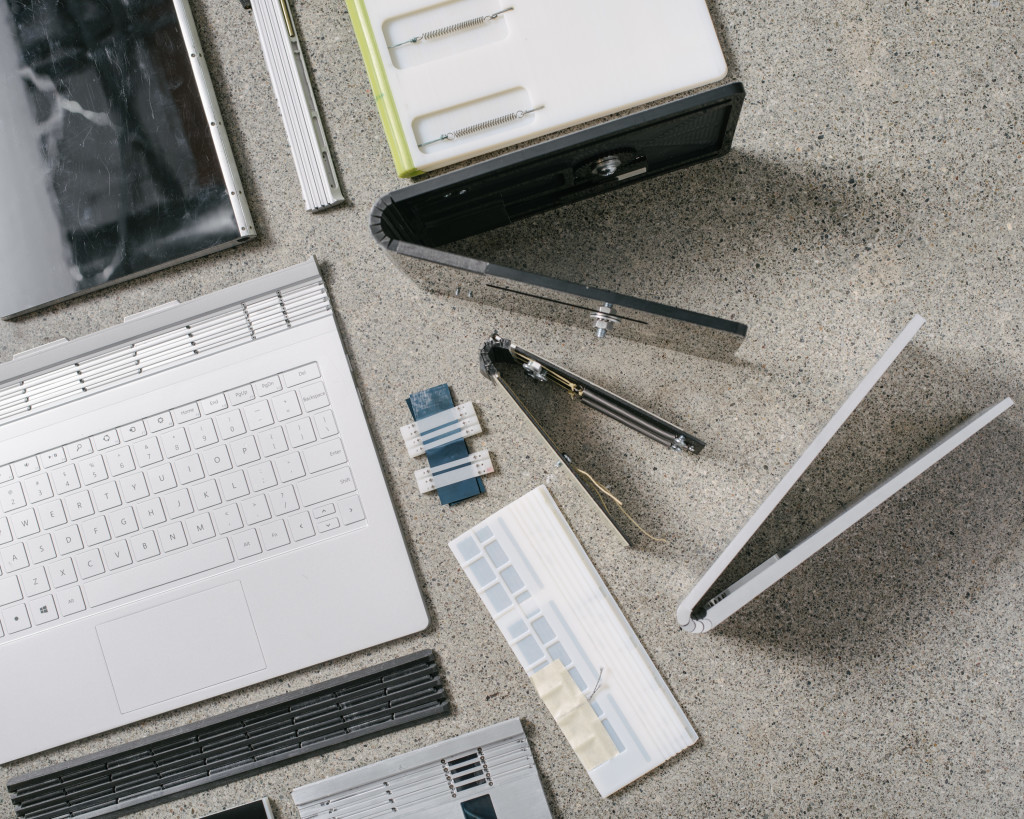 Today, Microsoft begins the sale of its Surface Pro 4 and Surface Book. While excitement is riding high for both devices, it's clear that Microsoft thinks especially highly of the Surface Book, calling it "the ultimate laptop".

In an interview with Wired, Microsoft's Corporate Vice President, Panos Panay, revealed some interesting details about how the Surface Book went from being an idea to becoming a reality. Panay mentioned that two years ago, while scribbling on an unreleased Surface Mini (you read that right!), he got the idea to begin the process of 'reinventing' the laptop.

This would be a challenge as Apple had come to dominate much of the high-end notebook segment for years. But, while competitors were imitating and reiterating in that product category, Panay said he wanted to create something ambitious that would deviate from the standard fare offerings of the PC industry.

As Microsoft's first laptop, there were many challenges that were addressed during its two-year creation process. Panay explains that dozens of prototypes and ideas were shelved, including the ability to detach the 'clipboard' (Microsoft's terminology for the detachable tablet/display section of the device) with the swipe of a touch sensitive area.

But with each iteration, his team learned something and applied that knowledge to get one step closer to the finished product. Naturally, the Book evolved from something clunky into a thing of beauty that incorporates 'muscle wire', a unique hinge, and that ability to become a tablet.

Interestingly, the detachable tablet functionality was not revealed to many and only a select few were in the know about that feature on the device. Ironically, this mirrored the public's introduction to the device at Microsoft's October event, at which Panay showed off the Surface Book as a laptop; then moments later, disclosed that it was in fact a 2-in-1 device.

With the release of the Surface Book, its evident that Microsoft is aiming to take back the PC market. While this does put Microsoft in an odd position (becoming a direct competitor with other PC manufacturers), some may see this as a good thing. Microsoft is introducing much-needed change in a stagnant PC industry that will hopefully continue into the future.

The full article is well worth a read, so be sure to check it out via the source link below.