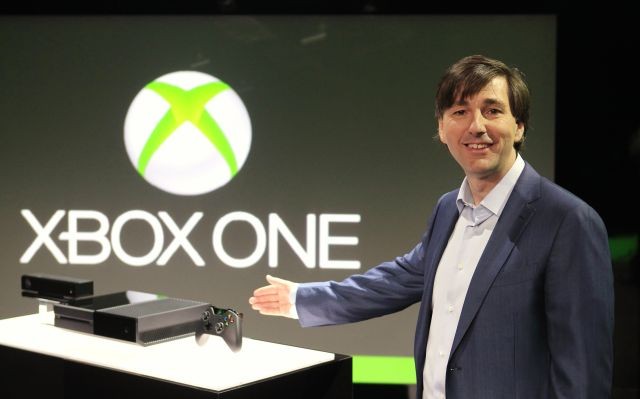 This man will no longer lead the Xbox division for the launch of the Xbox One this November.

Confirming earlier rumors, game developer and publisher Zynga has announced that Don Mattrick, the leader of Microsoft's Xbox business, will depart the company and become Zynga's new CEO starting on Monday, July 8th; Mattrick will also be a new member of Zynga's Board of Directors.

In a post on Zynga's blog, its founder Mark Pincus, who also served as its CEO until now, announced why Mattrick was leaving Microsoft to lead his company. He stated, "I’ve always said to Bing and our Board that if I could find someone who could do a better job as our CEO I’d do all I could to recruit and bring that person in. I’m confident that Don is that leader." Pincus will remain as chairman of Zynga's board as wells as its chief product officer.

Mattrick joined Microsoft in 2007, after previously working for 15 years at Electronic Arts. In his own statement about his latest gig, he said, "I joined Zynga because I believe that Mark’s pioneering vision and mission to connect the world through games is just getting started. Zynga is a great business that has yet to realize its full potential." In the past year, Zynga's once huge presence in social gaming has taken a hit and the company has shuttered a number of studios and laid off many of its workers in the process.

Posted below is Ballmer's email to all Microsoft staff:

To: Microsoft – All Employees

Zynga announced today that Don Mattrick would be its new CEO, effective July 8. This is a great opportunity for Don, and I wish him success. Don’s directs will report to me and will continue to drive the day-to-day business as a team, particularly focused on shipping Xbox One this holiday.

Since joining IEB more than six years ago, Don and his team have accomplished much. Xbox Live members grew from 6 million to 48 million. Xbox 360 became the No. 1 selling console in North America the past two years. We introduced Kinect and have sold more than 24 million sensors. We released fantastic games, and, most importantly, we expanded Xbox to go beyond great gaming to deliver all the entertainment people want — sports, music, movies, live television and much more.

In the past month, the IEB team showed for the first time here on our Redmond campus, and again at E3, how we are going to continue to transform entertainment with Xbox One. I am incredibly proud of the work and vision culminating in Xbox One.

I’m particularly excited about how Xbox pushes forward our devices and services transformation by bringing together the best of Microsoft. The consoles are incredible all-in-one devices with built-in services that consumers love, including Bing, Xbox Live, Internet Explorer, SkyDrive and Skype.   And, just as important, Xbox Games, Xbox Video, Xbox Music and SmartGlass light up Windows PCs, tablets and phones.

Thank you, Don, for setting us on a path to completely redefine the entertainment industry. The strong leadership team at IEB and their teams are well positioned to deliver the next-generation entertainment console, as well as transformative entertainment experiences, long into the future.