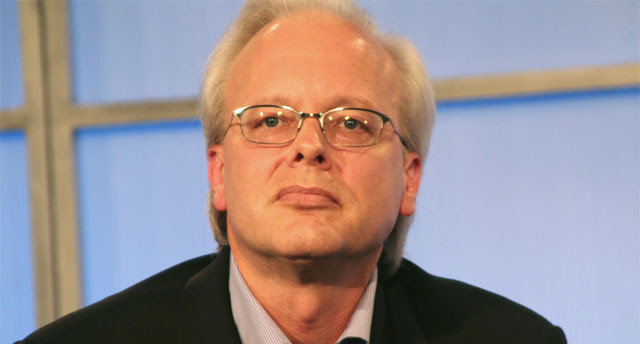 HP has just named three new members on its board of directors and one of them is a very familiar name from Microsoft's past. That name is Ray Ozzie, who was Microsoft chief software architect from 2006 until 2010.

Reuters reports that Ozzie will join the technology committee and the finance and investment committee on HP's board. HP also announced it has added, Robert Bennett, the former CEO of Liberty Media Corp, and James Skinner, the current chairman of Walgreen Co. to its board.

Ozzie is perhaps best known for creating what would become Lotus Notes. He later formed a company called Groove Networks which Microsoft bought in 2005. Bill Gates named Ozzie to be Microsoft's chief software architect in 2006 and in his four years in that position Ozzie helped to lead much of Miicrosoft's technology projects. One of his legacies was the launch of FUSE Labs, a research group at Microsoft that created the experimental Socl social network service, among other things.

After departing Microsoft in 2010, Ozzie founded a new company that was first called Cocomo and was later renamed as Talko. The company has raised $4 million in funding but so far the exact details of what Talko is working on remain a secret.