Microsoft's Xbox One console will include the Kinect motion gesture hardware and an official controller when it launches later this year, but not a headset for some reason. Now the first look of Microsoft's optional wired headset for the console has been revealed and unfortunately it looks like pretty standard stuff. 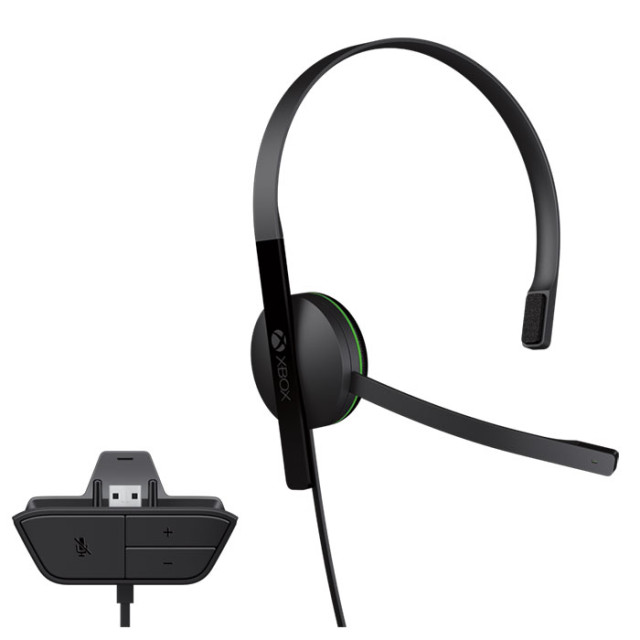 IGN's article states that Microsoft's headset will have a wideband voice codec that should improve voice chat, but no details were revealed. The image of the wired headset shows a mute button, along with + and - volume buttons, that have been placed on the controller input side. It's possible that Microsoft could release a higher end headset for the console at some point, perhaps one that uses a wireless connection.

So far, Microsoft has yet to reveal pricing for their own Xbox One headset, just like they have yet to announce pricing for a stand alone Xbox One controller. If you want a headset for the console that offers more features, there will likely be quite a few ready for the Xbox One's launch. Turtle Beach has already announced it will be making headsets specifically for the console, but no details or prices have been revealed.