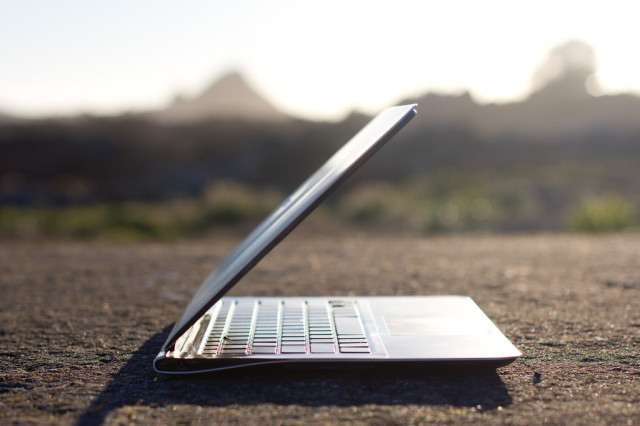 Samsung is getting ready to shut down its already small desktop PC business but will continue to offer its popular notebook, tablet and all-in-one PCs for sale under its ATIV brand. The decision could be a tiny sign that the traditional tower case desktop could be losing popularity.

The Korea Times reports that a Samsung spokesperson said, "Demand for conventional desktop PCs is going down. We will allocate our resources to popular connected and portable devices.” Another unnamed official added, "Tablets, all-in-one and hybrid PCs are Samsung’s current focus. Samsung is speeding up its restructuring of its PC business via product realignment toward profitable variants."

Even with this move, Samsung appears to be eager to support new products in its ATIV brand of Windows PCs. Last week, the company announced three new Windows 8-based portable products, including the ATIV Book 9 Ultrabook with its 3800x1800 display and the ATIV Q, a notebook-tablet hybrid with a 3200x1800 display which can run both Windows 8 and Android operating systems.

The Korea Times article does not give a specific date as to when Samsung's desktop PCs will no longer be available for sale.