Back in September, Microsoft announced its Wireless Display Adapter, a device that makes it easy to wirelessly share the display on your phone or PC to a larger HDTV or monitor.

The adapter uses Miracast technology, and is also an Intel Wireless Display (WiDi) certified device, and it connects to a larger display via HDMI, relying on a concurrent USB connection for power. 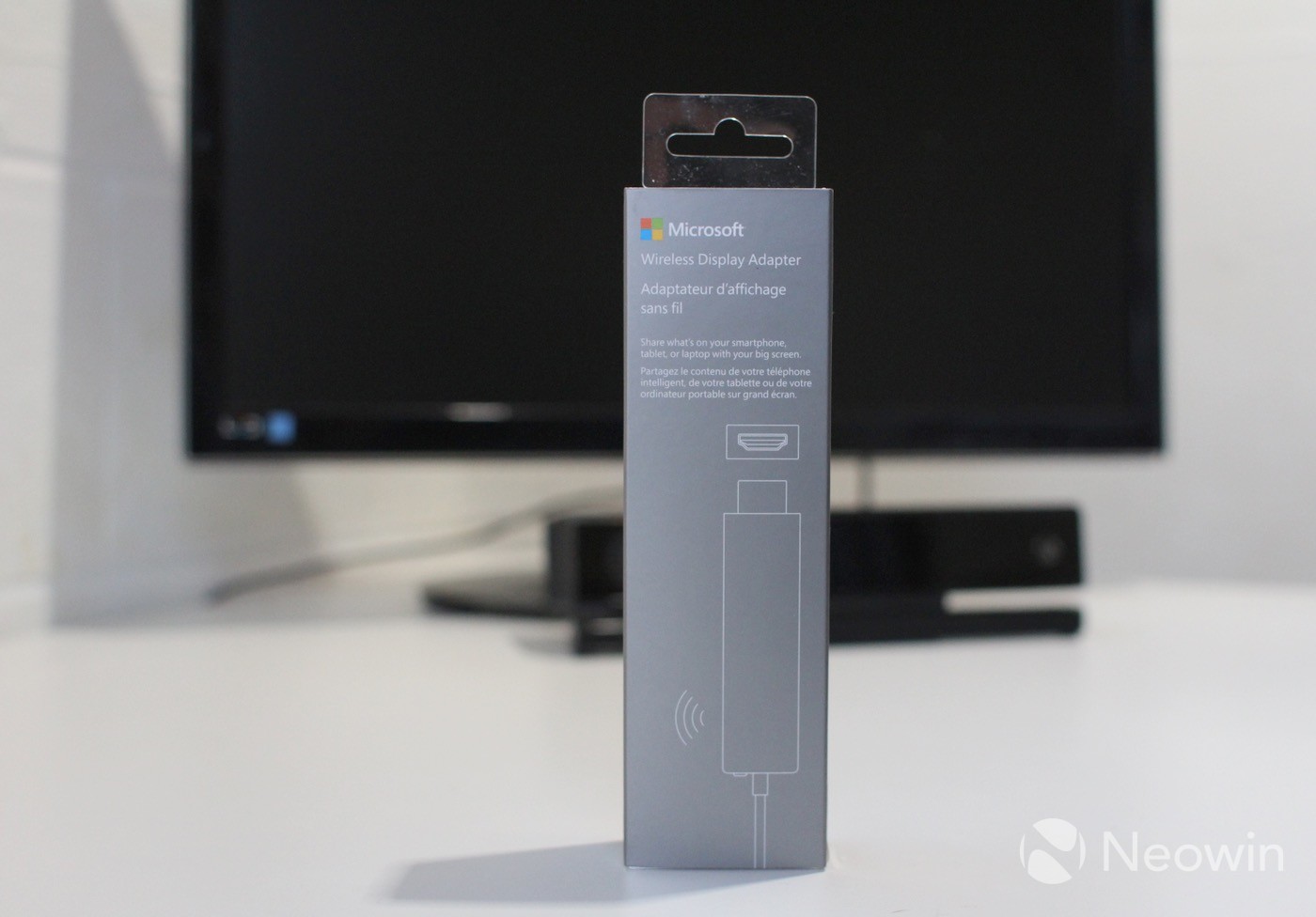 The Wireless Display Adapter first went on sale in the US in October for $59.95 (excluding taxes) and today, Microsoft announced that it is now on sale in 25 new markets. The company said that it has "expanded sales of the device to most countries in Europe, as well as South Africa".

Microsoft also says that it will launch the adapter in even more countries next month, including Australia, and various markets across Asia.

You can find out more about the Wireless Display Adapter in our detailed hands-on with the device.