Microsoft has updated its OneNote app with a new feature for the iPad, and a further addition that’s now available on OneNote across all devices. 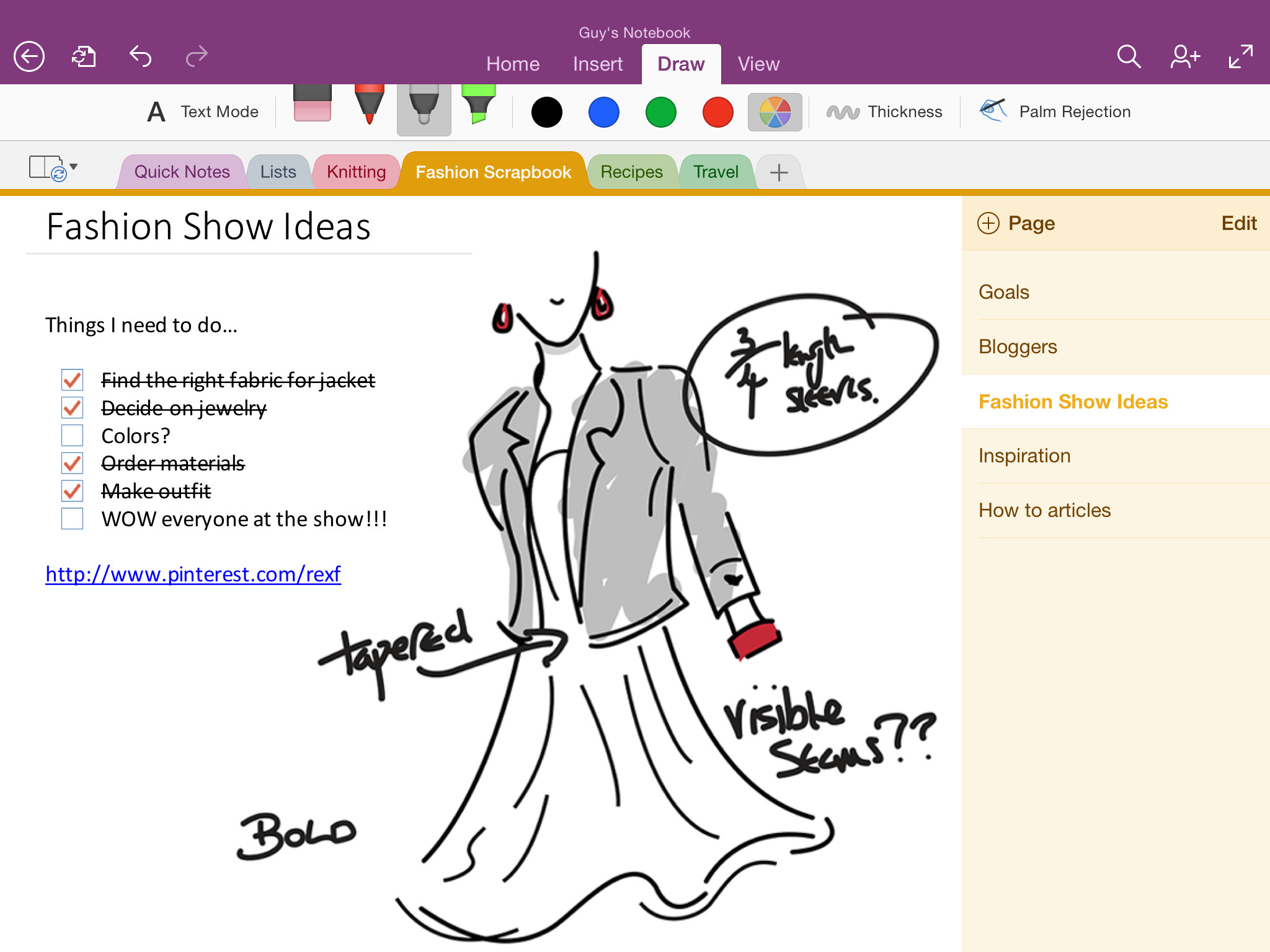 Microsoft announced that OneNote for iPad has now gained ink support for the first time, allowing users to draw and write in the app using a stylus. It’s a feature that’s been baked into OneNote on Windows since 2003, but which is now available on Apple’s tablet too. 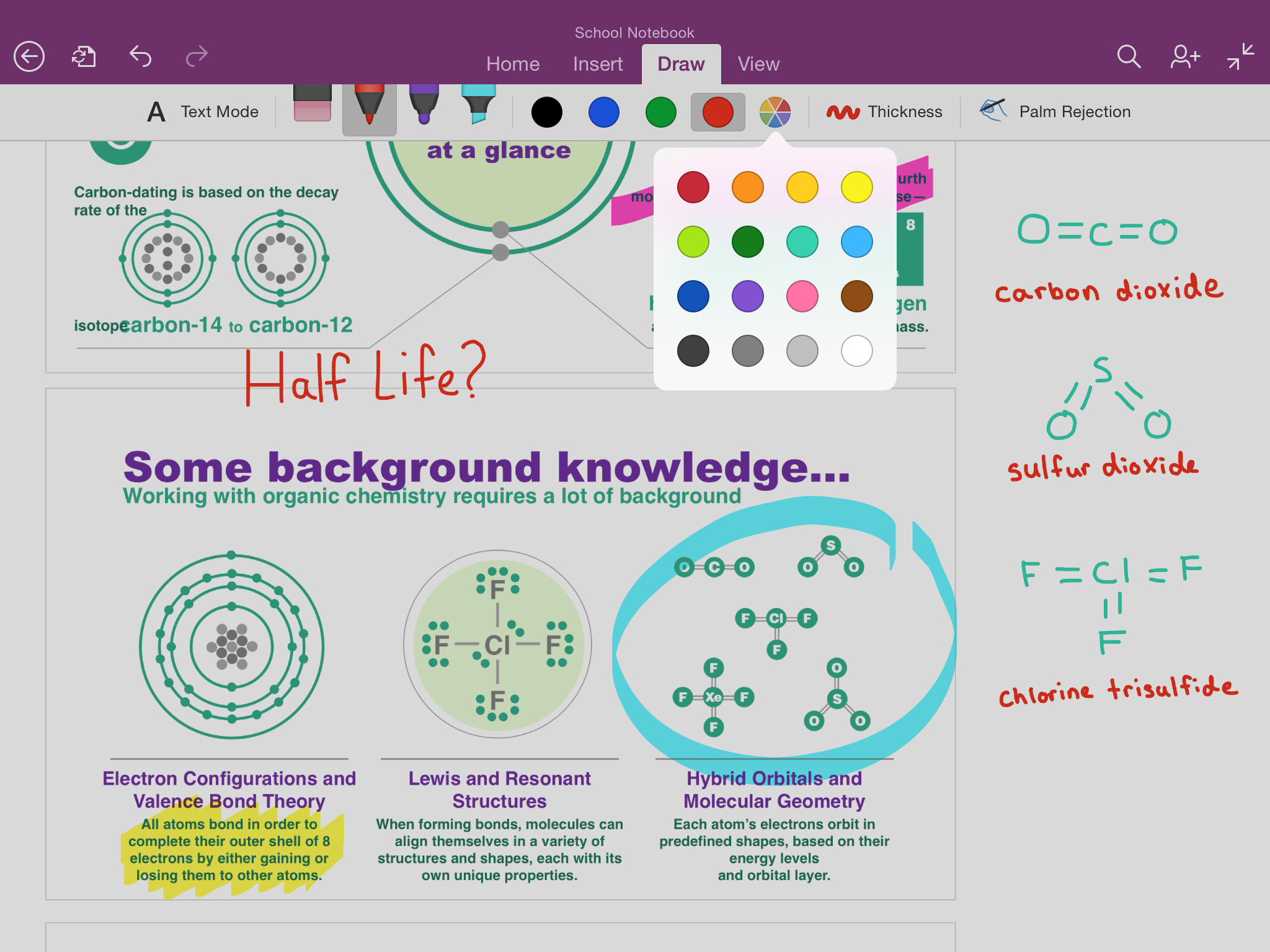 The ink options available on the iPad will be familiar to OneNote users on Windows, including highlight and write, various nib sizes, and a range of color choices. 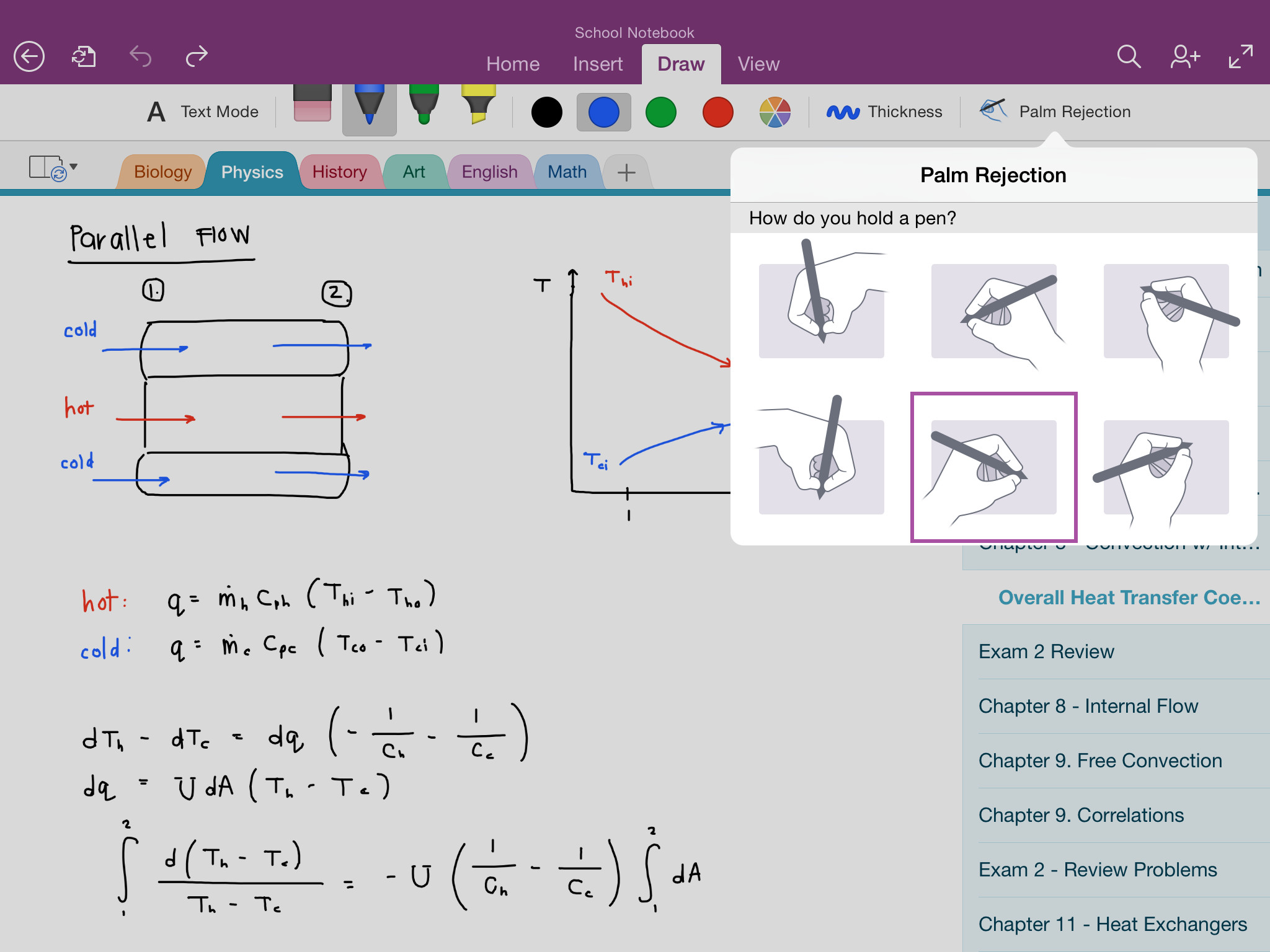 As on Microsoft’s Surface, OneNote on the iPad supports palm recognition and rejection, for both left- and right-handed users. By tapping on the ‘Palm Rejection’ button, you can select the writing posture that most closely matches your own, to ensure that the display recognizes your hand when it's writing, to avoid unintentional taps on the screen. 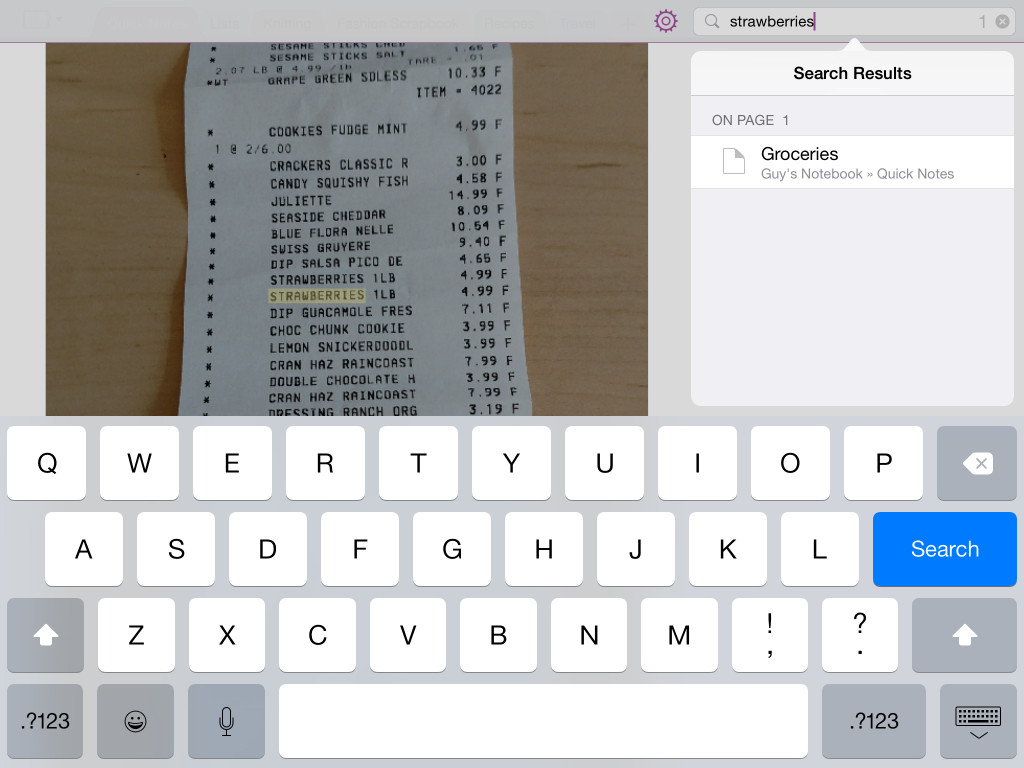 In addition to its improvements on the iPad, Microsoft is introducing optical character recognition (OCR) to OneNote across all devices, as well as OneNote Online. The feature makes it easy to search for text in images that you upload to any OneNote notebook stored on OneDrive. Microsoft says once you add an image to a notebook, "it will start showing up in search results typically within a few minutes".

For now, OCR search works only on new images that you upload to notebooks on OneDrive. However, Microsoft says that it will add the ability to search images in older notebooks, along with OneDrive for Business support, in the coming months.