The rumors of Microsoft making its own smartphone hardware have been floating around the Internet for about a year now. Late on Friday, a report claimed, via unnamed sources, that the company was developing prototypes for a smartphone that would have shared the Surface branding that Microsoft uses for its tablet products.

The report, as posted on The Verge, claims that the project was being overseen by Terry Myerson, who is currently the head of all Microsoft's operating system projects. Ironically, Myerson stated back in April that the company would only consider making its own smartphone if third party OEMs were "not providing the consumer experience we think is possible with our platform." 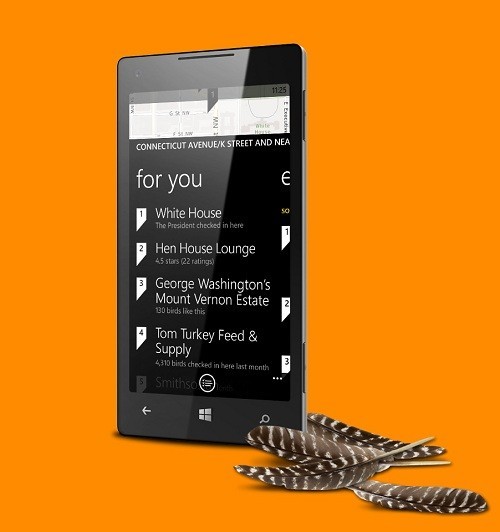 The report doesn't state how far Microsoft went with the Surface phone project before abandoning it. In September 2012, the benchmark app WP Bench detected the use of a device that it identified as "Microsoft Surface Phone". In November 2012, the company posted up a render of an unnamed Windows Phone device on its Facebook page.

Of course, Microsoft will soon have all of the hardware resources it needs to make its own phones thanks to its planned acquisition of Nokia's Devices and Services business. On Friday, The New York Times claims that its own sources stated Nokia was experimenting with running Android in its Lumia smartphones before the Microsoft deal was made.