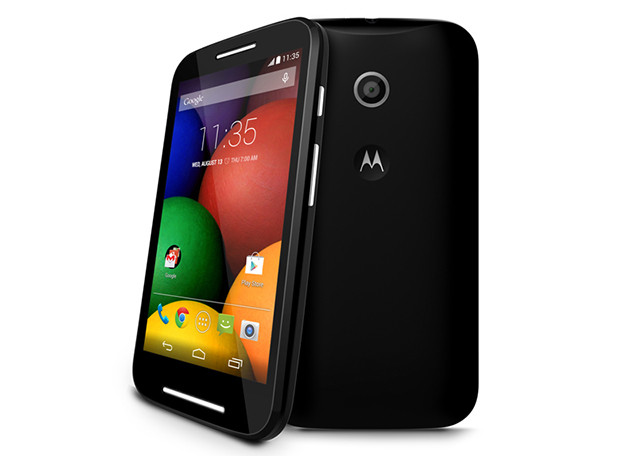 Motorola has announced that it will be updating its Moto X, G, and E handsets to Android 4.4.4. The announcement was made via Twitter, through the Motorola India account, that states it has begun rolling out the update and users should expect the update this week.

According to AndroidOS.in, the update is being released in phases, meaning that not everyone will get it at the same time. Once your phone is ready for the update, your device will receive a notification prompting users to perform the update. You can always manually check for the software update via the settings menu, but if it has not been pushed to your device, you will not be able to download it.

Although the Motorola Moto X, G, and E did receive Android 4.4.3 in the United States, India was left without the update. This means that Motorola users in India will be upgrading directly from 4.4.2. The update is to be anywhere between 50-75MB in size depending on the device.

Although not a major one, the new update will include stability updates, security fixes, a new phone dialer, and OpenSSL fixes.