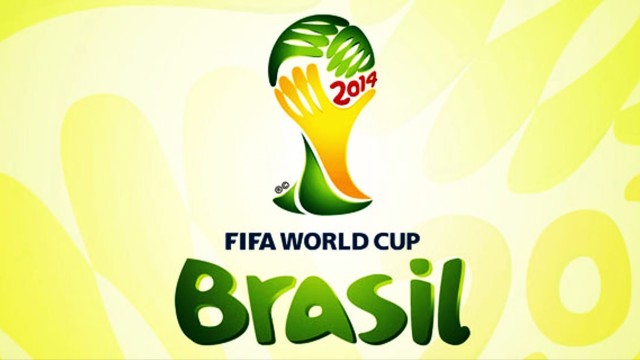 Twitter has responded to FIFA's complaint regarding users having official images related to the World Cup such as the logo as their avatars, by deleting such images.

FIFA approached Twitter with a Digital Millenium Copyright Act takedown notice for user avatars in order to prevent damage to the World Cup marketing program. It is generally observed that sports fans use the logos of their favorite teams or sports events as avatars on various social networks to show their support. However, FIFA strictly forbids the use of their brand and logos in such a way, fearing damage to the organization. One such account which was mentioned in FIFA's request is @FIFA2014s which used to have used the World Cup logo in its avatar.

FIFA issued an official statement which says, “Any unauthorized use of the Official Marks not only undermines the integrity of the FIFA World Cup™ and its marketing program, but also puts the interests of the worldwide football community at stake,” The organization believes that followers of a page or profile using such images may be led to believe that FIFA is associated with them and could damage reputation.

Twitter has reportedly honored FIFA's request and replaced the infringing content with the "egg" images used for new accounts.