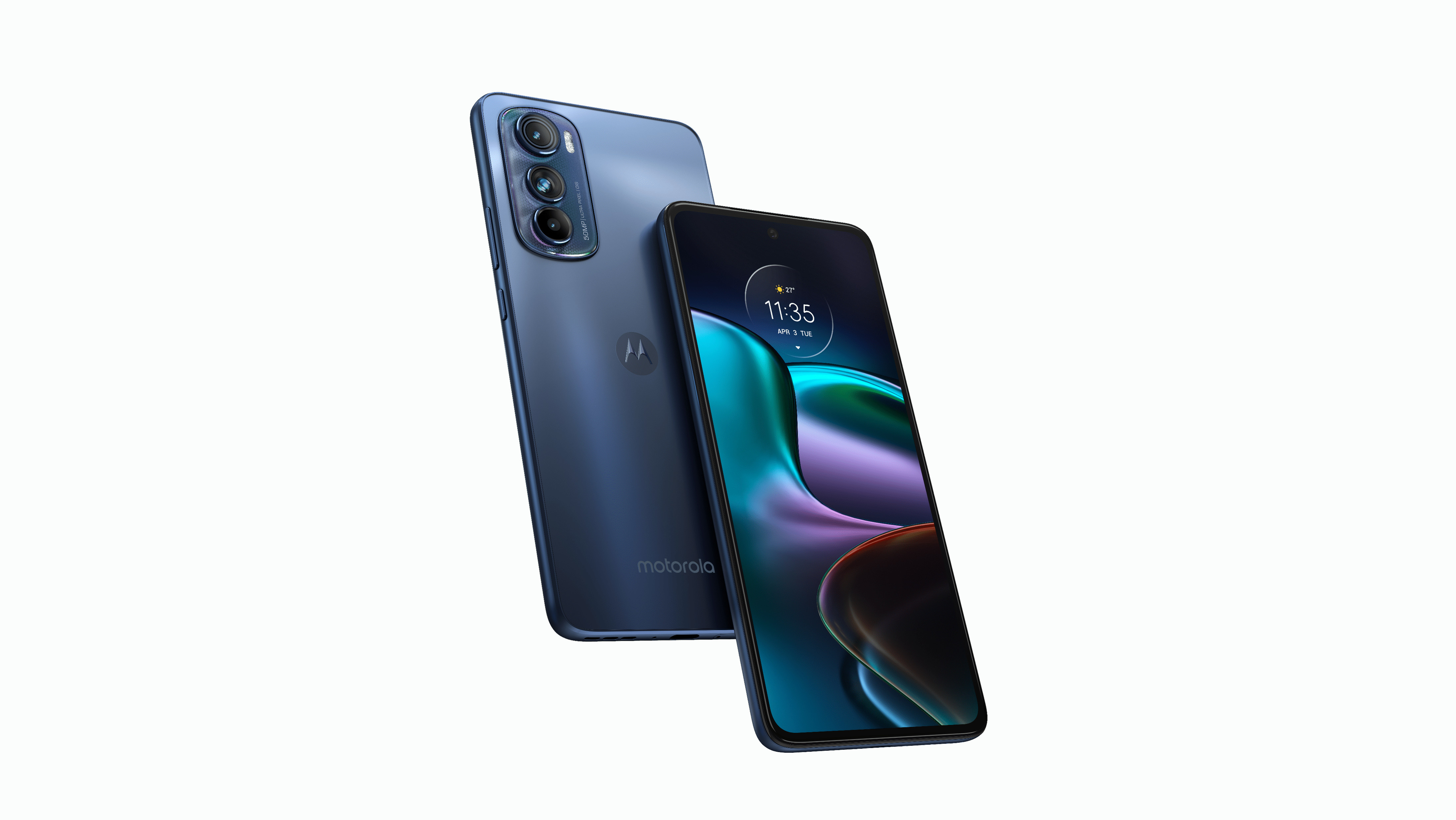 Last month, Motorola launched the Edge 30 in Europe and confirmed that it would also become available in Asia, Australia, India, Latin America, and the Middle East. Coming at just 6.79mm, the Edge 30 is the world's thinnest 5G smartphone, according to the company. Motorola is only a couple of days away from launching it in India, and while the specifications are now known to everyone, leaker Abhishek Yadav has the details regarding the device's India pricing.

Judging by its India pricing, it is fair to say that Motorola Edge 30 will compete directly with the upcoming OnePlus Nord 3, which is expected to be priced under INR 30,000 (~$387). Realme 9 Pro Plus is another mid-range device that will give some tough competition to the Edge 30 in India, as the former is priced lower.

Motorola Edge 30 features a 144Hz 6.5” FHD+ OLED display and is based on the Snapdragon 778G+ 5G Mobile Platform. It comes with up to 8GB of RAM, 256GB of storage, and has a 50MP camera system. Its 4,020 mAh battery is enough to serve you all day, but if that's not enough for you, the 33W TurboPower 30 fast-charging technology gives you hours of power in just minutes of charging.

Motorola Edge 30 is set to go official in India on May 12. The company will hold an online event from 12 PM IST onwards.

If you're based in India and looking to buy a new mid-range smartphone, will the Edge 30 be your next daily driver? Let us know in the comments.