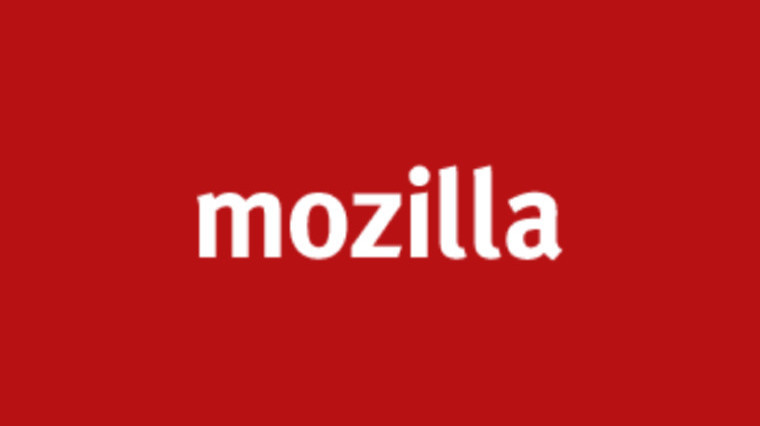 Mozilla has announced that more than 100,000 people have generated over 60 million clicks on Mozilla Paperstorm, which urges EU policymakers to update copyright laws for the internet age. Paperstorm is essentially a digital leaflet drop initiative with a similar effect to online petitions.

“Paperstorm.it users drop digital flyers onto maps of European landmarks, like the Eiffel Tower and the Reichstag Building in Berlin. When users drop a certain amount, they trigger impassioned tweets to European lawmakers.”

Mozilla hopes that the initiative will have an impact on lawmakers who are currently making adjustments to a new copyright law that's in the works; the process of making amendments will come to an end this year so Mozilla will be glad Paperstorm got so much traction. 12,000 tweets were sent to 13 key Members of the European Parliament (MEPs) in 10 countries: Austria, France, Germany, Italy, Lithuania, Malta, Poland, Romania, Sweden, and the UK.

In order to make the Paperstorm campaign have some sort of real life impact, Mozilla sent a community member from Italy to meet each of the MEPs at their offices in Brussels to present them with a custom snowglobe with themselves inside (the snowflakes represent the digital letters) alongside a letter urging a balanced copyright reform that’s suitable for the digital age.