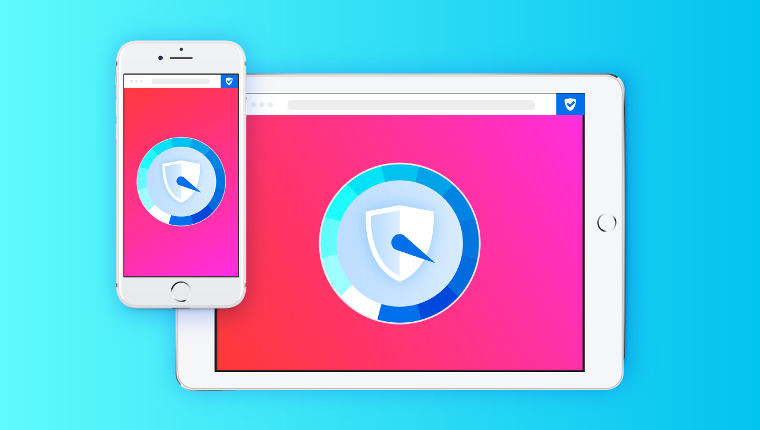 Mozilla has updated its Firefox for iOS app with tracking protection enabled by default in both regular and private browsing mode, and has also made several enhancements to the iPad version including the ability to re-order tabs, the ability to drag and drop links between Firefox and other apps, and it has also enabled more iPad keyboard shortcuts.

“At Mozilla we’ve always believed it’s important to respect people’s privacy and give them the control to decide which information they want to share, and what information they don’t. Now more than ever consumers are demanding this from the companies with whom they share their data. As an added bonus most people using tracking protection will notice that their web content loads faster for many websites, allowing them to save on data usage and providing optimized battery performance.”

It’s quite interesting that Mozilla has decided to enable tracking protection by default; this is the first platform that it has done so on and may be an indication that it plans to enable it out of the box on other platforms too.

Aside from tracking protection by default, Mozilla has added the ability to reorder tabs on iPad. To move a tab, long-press the specific tabs and drag it wherever you like in the tab pane. Secondly, iPad users can drag Firefox tabs into the text area on other apps when in multi-window mode to copy and paste the link. The firm said it should remove the tediousness of cutting and pasting links.

Lastly, Mozilla has added a slew of keyboard shortcuts including standard navigation keys as well as improvements for easier tab tray navigation including Command + Option + Tab to get to and from the all tabs view.