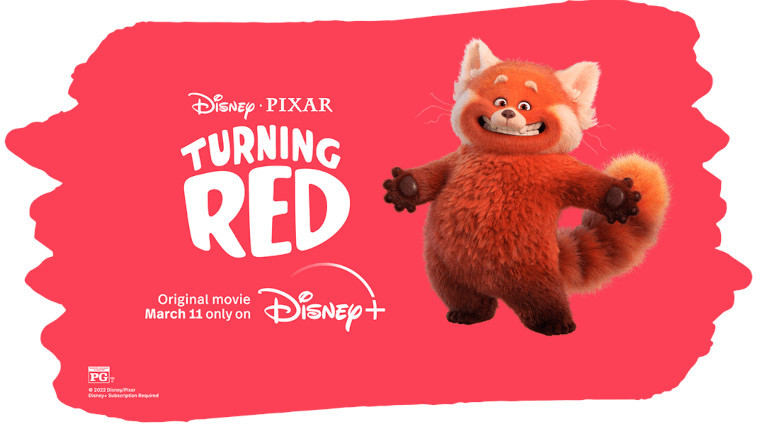 Last week, Mozilla released Firefox 97 and it announced that it was retiring the old colorway themes that it had previously introduced. It turns out that the new themes in Firefox 97 actually represent the colours of characters from Pixar’s latest movie, Turning Red. If you head over to Mozilla’s new True Colors website, you can see which characters match each theme there.

Apart from Firefox’s logo and Turning Red featuring red pandas, Pixar’s new movie takes place in 2002 which is when the initial version of Firefox was released. Describing the connection between the browser and the film a bit more, Mozilla said:

“Firefox has a soft spot for red pandas thanks to our logo, but it goes deeper than that. “Turning Red” takes place in 2002, where a teenage girl struggles between remaining her mother’s dutiful daughter and exploring her true self. In 2002, we were coming together for the first time to create what would become Firefox. We were looking at the internet and imagining what we wanted it to be, how we wanted to show up and how we could invite everyone to join us.”

Mozilla did not discuss the financials of the partnership but it’s very likely that the browser maker will be getting some money for essentially advertising the film. Partnerships like this could help Mozilla become more financially independent instead of always relying on Google Search revenue.

Finally, if you press the ‘Win some free Disney+’ ticket on the True Colors website, you can pop in your e-mail address and if you’re selected you’ll get a months-worth of Disney+ for free so you’ll be able to see Turning Red when it comes out on March 11.