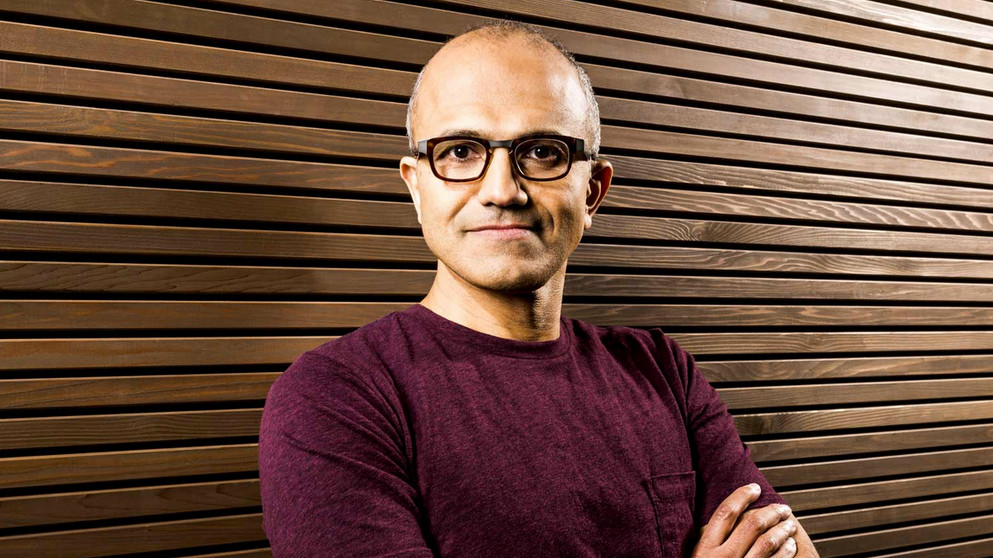 Earlier today, Satya Nadella took to the stage at the Grace Hopper conference to talk about the role of women at Microsoft and in the industry. While most of the questions were answered with clarity and concise statements, a question about asking for a pay raise has landed the CEO in some hot water.

The short of it is, that Nadella said women should not ask for a raise and that hard work will pay off over time. It was a poor choice of words and you can listen to the audio below.

Following this comment and the public backlash that has followed, the CEO has posted an email that was sent to all employees about the statement. We have posted it in full below:

All – Today I was interviewed on stage by Maria Klawe at the Grace Hopper Conference – I encourage you to watch the video. It was great to spend time with so many women passionate about technology. I was honored to be a part of it and I left the conference energized and inspired.

Toward the end of the interview, Maria asked me what advice I would offer women who are not comfortable asking for pay raises. I answered that question completely wrong. Without a doubt I wholeheartedly support programs at Microsoft and in the industry that bring more women into technology and close the pay gap. I believe men and women should get equal pay for equal work. And when it comes to career advice on getting a raise when you think it’s deserved, Maria’s advice was the right advice. If you think you deserve a raise, you should just ask.

I said I was looking forward to the Grace Hopper Conference to learn, and I certainly learned a valuable lesson. I look forward to speaking with you at our monthly Q&A next week and am happy to answer any question you have.

Nadella says that his answer to the question on how to ask a pay raise was ​"completely wrong" and that he believes men and women should get equal pay for equal work.

If nothing else, this was a learning process for the new CEO who has only been in the role for less than a year. Additionally, Nadella responded quickly with a tweet that was followed up by this memo that shows that they knew the response was an issue and wanted to respond accordingly.

Now that we can move on from this issue, we can look forward to the next time Nadella will be speaking which is at the October 20th event in San Francisco where he will talk about the future of Azure.