We have three copies of the new game from Rebellion, Zombie Army Trilogy. The cult horror shooter series comes to an apocalyptic conclusion with an epic new third chapter, a heart-pumping new horde mode, and remastered editions of the best-selling Nazi Zombie Army 1 & 2. 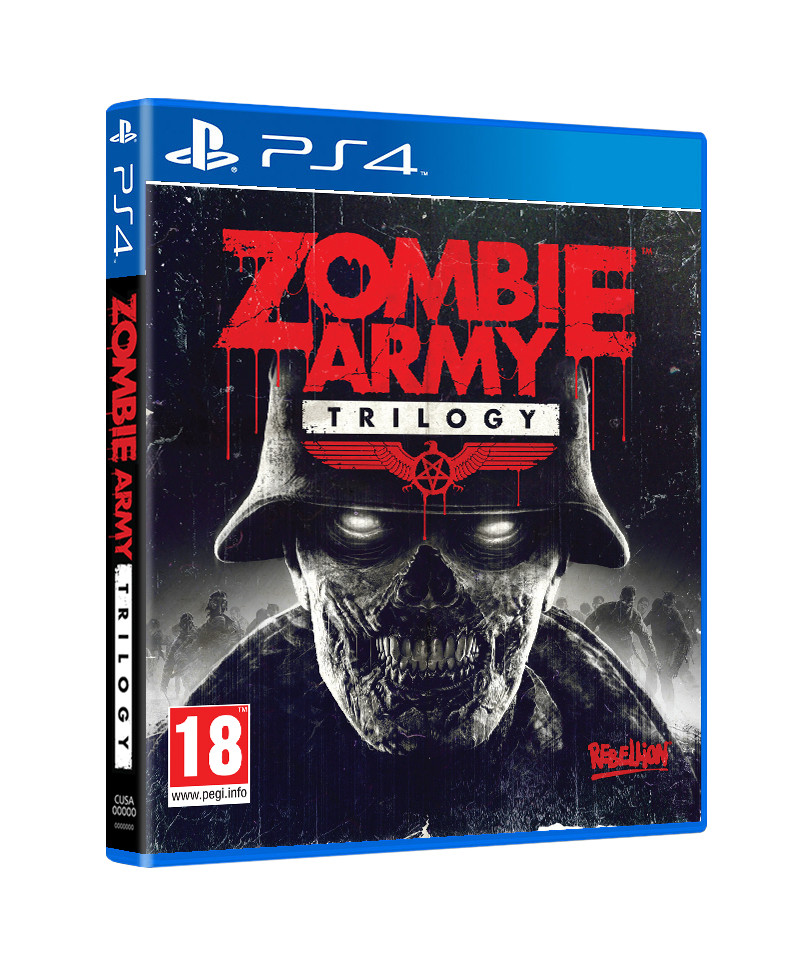 The three downloadable versions of the game we have are for the PlayStation 4 and are redeemable on the European PSN store.

How do you enter? We're using Rafflecopter for tracking, but have provided a lot of different options for folks, including a way to enter without using social media since we know many people don't like Facebook and Twitter.

The contest is open to anyone in the world, but keep in mind that the PlayStation 4 codes will only work with a European PSN account. The winner will be notified on Monday 9th March and will receive the game codes over the weekend. You should also review our legal terms if you have any questions.