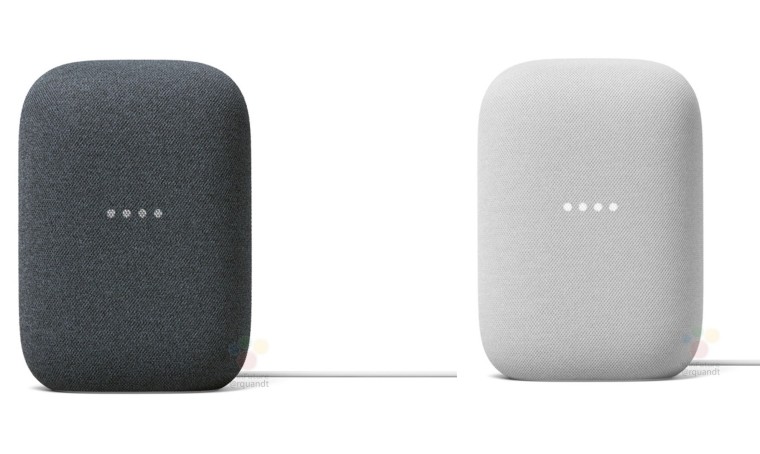 Google is holding an event at the end of this month where it is expected to unveil the Nest Audio, a Chromecast with Google TV dongle, new Pixel phones, and more. The Nest Audio and Chromecast dongle have already leaked quite a bit, and this time around, the retail packaging of these two devices have leaked.

The Chromecast with Google TV retail packaging (via Android Police) reveals everything that one will get inside the box which includes the dongle, a power cable and adapter, Google Chromecast Voice Remote, and 2 AAA batteries. Interestingly, the packaging does refer to the dongle as Google TV instead of just another Chromecast dongle. 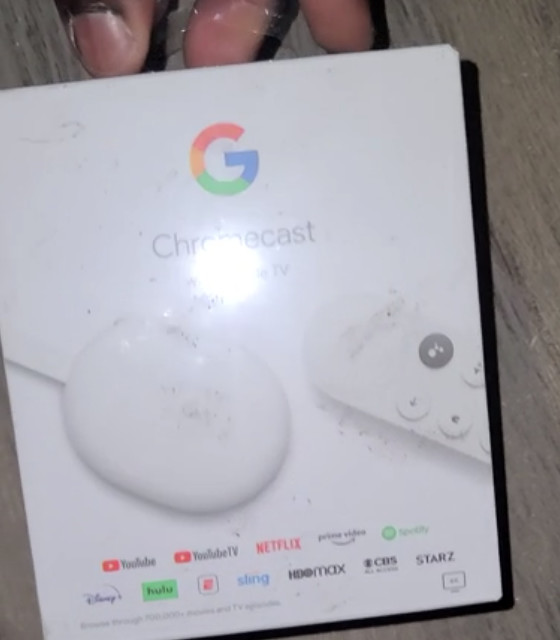 The product listing highlights that the Nest Audio will feature "crisp vocals" with "powerful bass" that can fill the room. The speaker can also be paired with other Nest speakers for stereo sound support:

Meet Nest Audio. Hear music the way it should sound, with crisp vocals and powerful bass that fill the room. Just say, “Hey Google” to play your favorite songs from the streaming services you use most or get help (1). And create a home audio system with your other Nest speakers, just like that. Listen in stereo sound or all around the house (2). Or say, “Hey Google, move my music to the bedroom speaker,” and it follows you. Nest Audio is designed to fit right into your home. And it looks as amazing as it sounds.

With both Nest Audio and Chromecast with Google TV already on retail shelves, its clear that the products will immediately go on sale after Google announces them on September 30th.