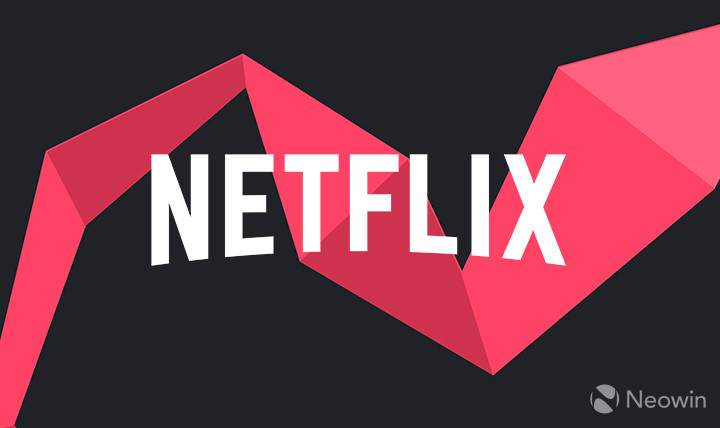 In the wake of the coronavirus pandemic, Netflix halted film and TV production last month after infection rate began spiking. This left around 120,000 cast and crew members out of work, contributing to the mass unemployment in the entertainment industry. Last month, it announced a $100 million relief fund to assist the creative community during the pandemic. The recipients of the relief would include workers that are paid on an hourly basis and hired on a project-to-project basis.

A spokesperson for the company stated on Friday that Netflix is adding $50 million to the relief fund, bringing it to a total of $150 million. A part of the funds is being given to third parties and non-profits that are offering assistance to out-of-work crew and cast workers in countries where the video streaming giant has a large production base.

"We want to do our part to help those who most need our support in these unprecedented times."

So far, emergency relief has been provided in the United States, Canada, Britain, Italy, India, France, Mexico, Spain, Brazil, and the Netherlands.