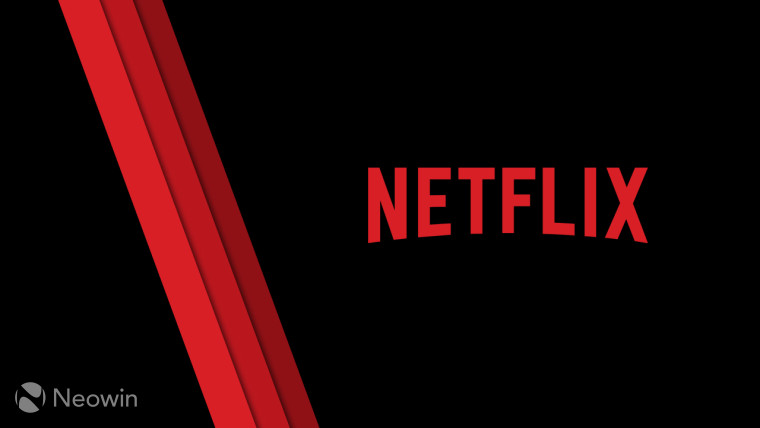 Typically, you might go to music or video streaming services for very different reasons, but Netflix seems to want to bridge the gap between the two kinds of media with a new option in its Android app. As spotted by Android Police, the streaming service is rolling out an option to turn video off while playing content, allowing users to continue listening while using other apps or with the phone screen off.

The option doesn't yet seem to be available for everyone, but it could help users save on mobile data usage, too, assuming the video feed isn't streaming to the user at all. It can also be a useful feature if you're the kind of person who likes to have some background noise while falling asleep, or if you're doing something else. Of course, video-based shows often rely on, you know, video, so not every kind of content on Netflix will be well suited for this use case.

Alongside the ability to turn video off, Netflix is apparently also rolling out some additional controls for its audio-only mode. You can choose to always have audio-only mode available or only when headphones or external speakers are connected. You can also just turn off the feature entirely.

The capability can, to some extent, set up Netflix to compete with audio-based streaming services like Spotify, particularly if you use those services for podcasts. Of course, these are still different types of content, but some users may find that they can serve similar purposes once you have the ability to turn video off, which could also prompt new types of content to show up on Netflix.