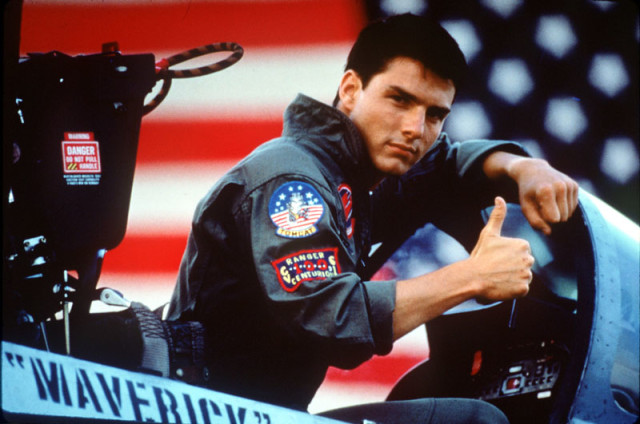 There's no denying that Netflix's streaming options are extremely popular. With over 34M customers worldwide, and a deep catalog of titles, many people who purchase the service disconnect traditional cable and satellite offerings in order to save money. However customers need to keep in mind that something that's available to stream today may not be there in the future.

That's exactly what's going to happen in a couple of days. A user on Reddit has posted a list of nearly 100 titles that will be unavailable for streaming on Netflix in the next few days. While almost nobody will shed a tear for many of the titles, such as Troll II, there are quite a few timeless classics that will be unavailable in the New Year. Titles like Top Gun, Platoon, and War Games are great movies that many people love, but if you want to play a game of global thermonuclear war, you'll have to do it on Blu-ray.

In addition to the following list, many Redditors have also mentioned other movies that are apparently getting the axe, including titles like A Kiss Before Dying, The Long Goodbye, and Dressed to Kill.