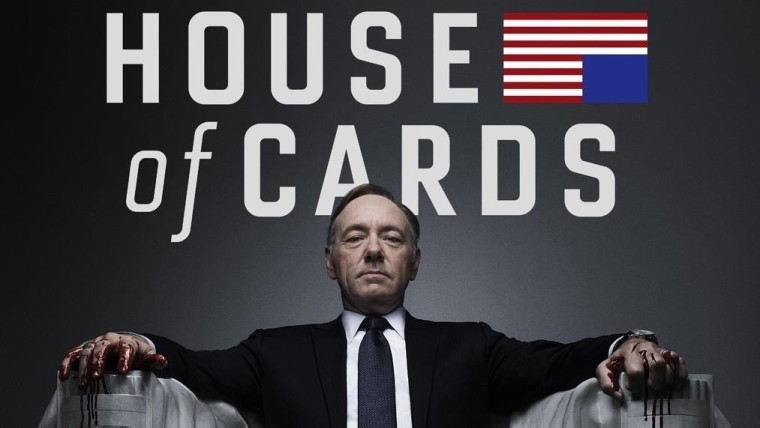 The evidence that Netflix is planning to roll-out offline viewing is getting stronger and stronger, with the company’s CEO commenting favorably on the possibility for a second time.

Some of Netflix’s rivals, like Amazon video, allow users to download content and watch it offline at their convenience. This eases bandwidth problems, allows users to rely more on Wi-Fi instead of cellular networks and gives them a better viewing experience without buffering problems. But for a long time Netflix was adamant it would not bring offline viewing to its platform.

However, that tune started to change not too long ago, when Netflix massively expanded its service around the world. At the time, the company’s CEO, Reed Hastings, said they were keeping “an open mind” about the possibility of offline playback, as the company suddenly had to deal with many more users.

It looks like Hastings is still considering the idea, perhaps more strongly than before, according to his comments on a recent earnings call. He reiterated the company’s position regarding its “open-mindedness” to this feature and argued that implementing it wouldn’t be a significant expense for the company. Hastings explained that most of Netflix’s licensing deals already covered offline playback, so there’s no insurmountable barrier for them to implement this feature.

Still, this seems to still be in preliminary stages for now, without the company actually committing to anything. And even if Netflix does decide to roll-out offline playback to its users, it’s doubtful the feature would be available everywhere, on any platform or for all content. Doubtless, limitations will be applied.

Rumors suggest Netflix might want to release the offline viewing feature before the end of the year, but they’re not exactly substantiated, so we’ll have to wait and see what the company officially decides.