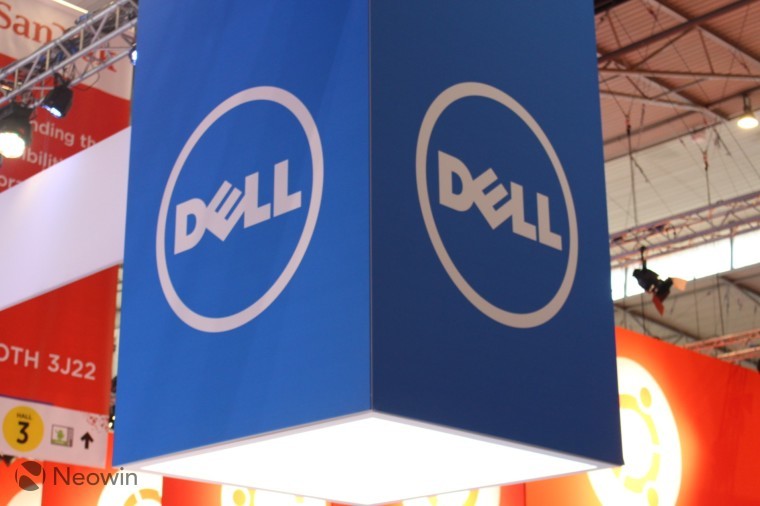 Dell has issued a number of important patches today, as security researcher have reportedly uncovered a number of critical software flaws in some of the company’s software destined for enterprise users.

According to the researchers the vulnerability related to a hidden default account found inside the suite, with an easy to crack password. An attacker could get “full control” over the system and connected devices by going through that account.

Luckily there doesn’t seem to be any evidence of the flaws being exploited in the wild, and as mentioned above Dell has already released software patches for GMS 8.0 and 8.1. The company classified the patches as “highly recommended” though the security researchers warn these should be treated as “critical” and be installed as soon as possible.