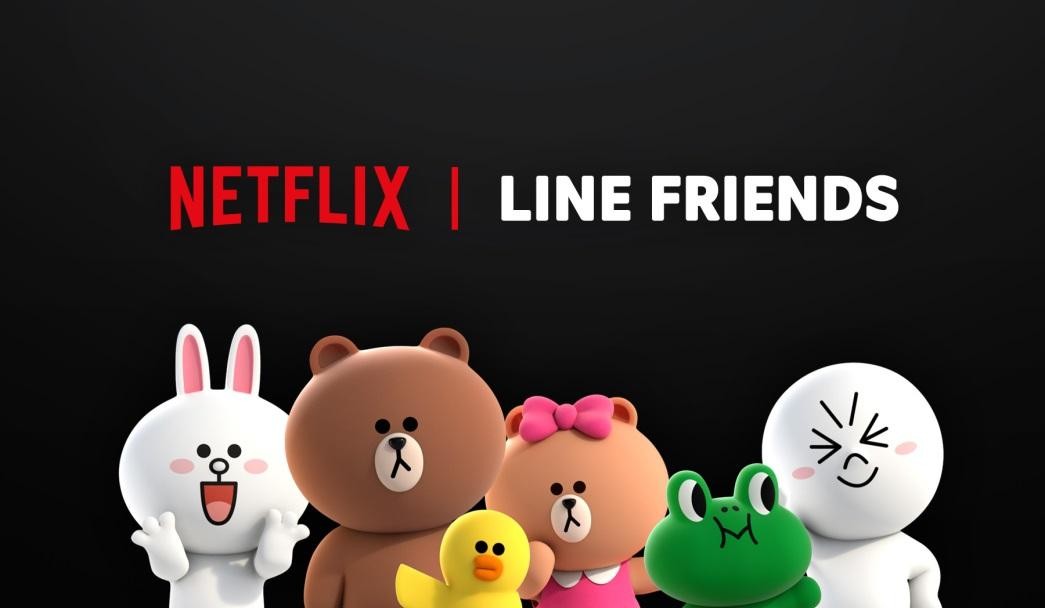 Netflix has announced that it is partnering with LINE FRIENDS, a global character brand, to create a Netflix original animated series on Brown & Friends characters which started out as emoji-like stickers for the messaging app LINE. Although LINE may not be widely used in the U.S., it is quite popular in Japan and other Asian countries, amassing 164 million active users worldwide.

Netflix says that the series titled LINE FRIENDS "will be a non-verbal, slapstick comedy that tells the story of a diverse set of characters who are friends and neighbors living in the same town." The CG animated show will feature five characters namely Brown, Cony, Sally, Moon, and James and will be available to an audience of all ages. Aram Yacoubian, Director of Original Animation at Netflix, said:

“The band of adorable BROWN & FRIENDS characters has been a part of many fans’ daily lives since they created as stickers on LINE mobile messengers, and now we’re excited to develop the expanded world for screens of all kinds to delight new audiences everywhere on Netflix.”

Kickstart Entertainment, a Los Angeles based production company, will be a co-producer on the series. Netflix says that it will announce more details at a later date.