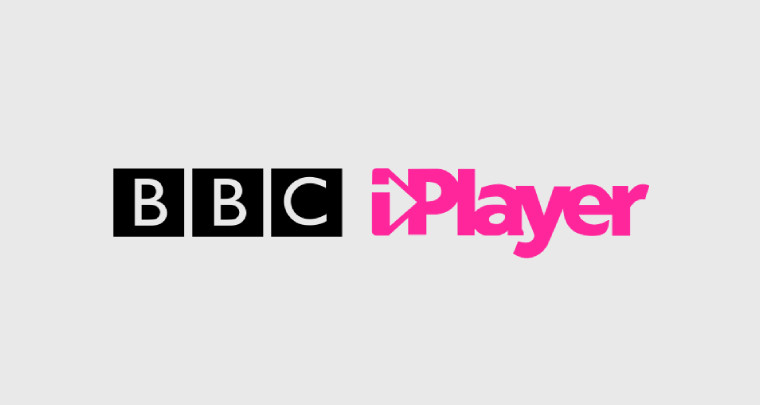 The BBC catch-up service, iPlayer, has stopped working on several Samsung smart TVs due to a “software glitch”. Samsung has reportedly begun issuing a software update to fix the issue but some older models will have to wait until the new year to receive the fix. As a consequence, the BBC estimates that tens of thousands of TVs will be unable to use iPlayer over the Christmas period.

Commenting on the issue, Samsung said:

“Samsung tell us they are working hard to address the problem with their firmware and any viewers who are experiencing difficulty watching iPlayer on Samsung TVs should contact the manufacturer to get it fixed.”

If your Samsung TV is affected by this issue you can press the Menu or Settings button on your remote, head to Support > Software Update > Update Now or Support > Software Update > Online. Once you’ve reached that part, just follow the on-screen instructions to complete the update. Those with models sold between 2013 and 2015 will have to wait until the new year comes in before the update is available.