Netflix is getting ready to raise its prices for the first time since the company famously split up its DVD rental and streaming video monthly subscription rates in 2011. In its quarterly financial report, Netflix said that it is thinking about  "a one or two dollar increase, depending on the country, later this quarter for new members only" for its streaming service. 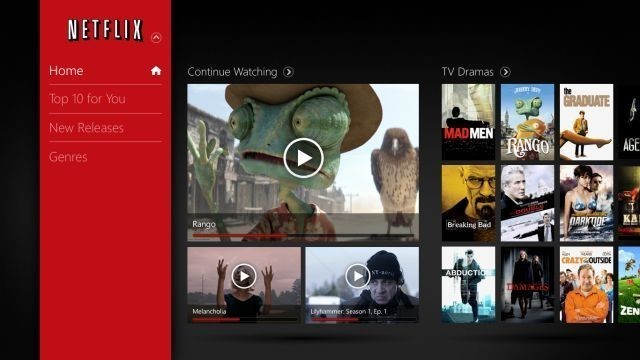 Today's announcement didn't give any more specific details on the price increases, but it did say that current Netflix members will be able to continue using it at the $7.99 a month price point "for a generous time period". Netflix said the price increase will allow the company to acquire more content for its service along with helping to provide a better streaming experience.

The last time Netflix had a major change in its subscription fee, it caused massive backlash among its customers that actually caused its subscription base to go down further than expected. Netflix has since bounced back from those issues and today's press release says it now has 35.7 million subscribers in the U.S. along with another 12.7 million international users. The company reported a profit of $53.1 million for the first quarter of 2014, compared with a profit of $2.7 million for the same period a year ago.