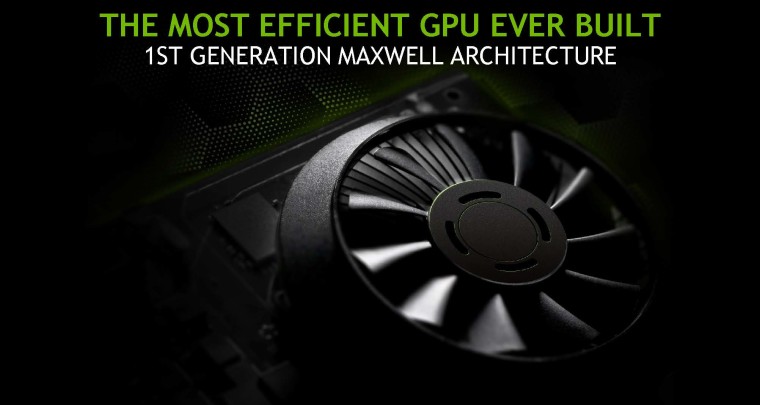 Nvidia is releasing new graphics drivers to complement the new 900-series graphics cards the company revealed this morning.  One notable new feature coming with the driver update will be the ability to "down-sample" images, such as 4K, down to displays that cannot exceed 1080p.  Nvidia calls this new feature Dynamic Super Resolution (DSR) and it's considered to be a superior method in some cases for offering crisp images without using GPU-instensive smoothing methods such as anti-aliasing to improve the image(s) on screen.

Older non-flagship GPUs will have a tougher time keeping up with the workload introduced with DSR, so Nvidia has opted not to offer it outside of the Maxwell graphics chipset (at least for now).  The good news is that, unlike running an over/down-sample via modding or an in-game graphics engine, DSR is natively supported in the drivers for Maxwell cards.  The result is less stress on a GPU and more stability overall when rendering a down-sampled image, making for more eye candy without kicking in every detail enhancement tool under the sun.