For quite some time we have been hearing about HTC's upcoming successor to the U11. While there has yet to be any official news from the firm itself, we are now getting another look at the handset through leaked images.

As you can tell, the external design of the unit continues from the previous U-series handset, offering a mirror finish on its exterior. The rear of the handset can be seen with a dual rear camera, and perhaps more unique, is the use of dual cameras on the front-facing unit as well.

While the previously reported April release date has come and gone, we can hopefully expect to see the U12 arrive with Qualcomm's latest Snapdragon 845 processor, 6GB RAM, and Edge Sense 2.

Samsung, Xiaomi, and Asus are just some of the few major companies offering smartphones packing the Snapdragon 845 SoC. With LG slated to debut its G7 ThinQ in May, HTC could end up being one of the last major companies to debut a handset with the top-end chipset. Hopefully, its customers will be able to hold out and the product is top notch. 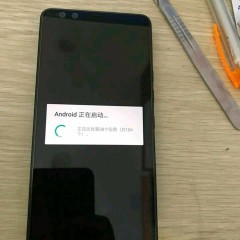 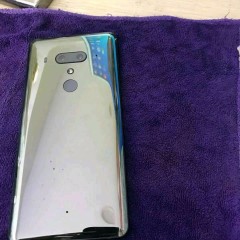 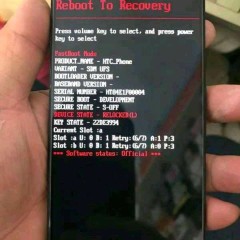 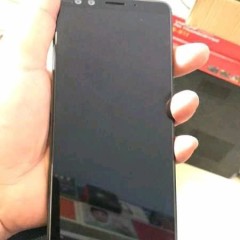 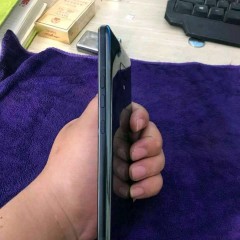 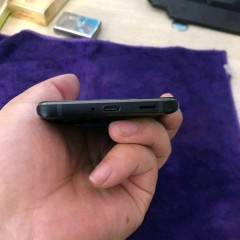 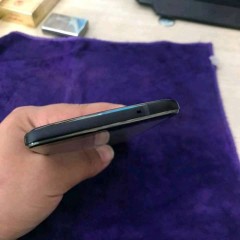 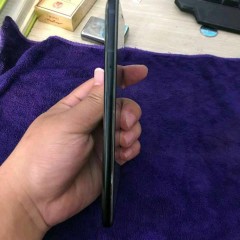 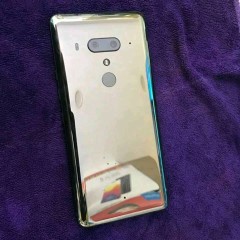 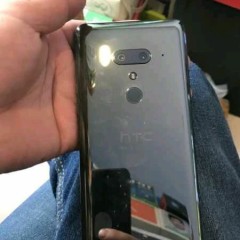 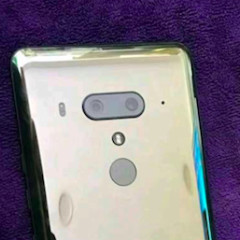 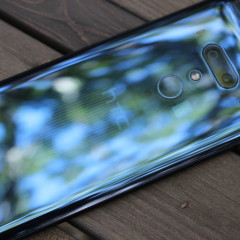 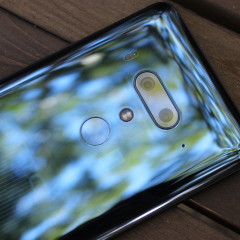 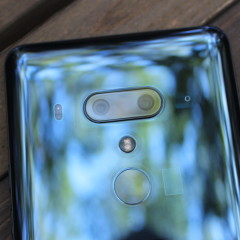 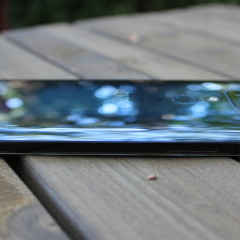 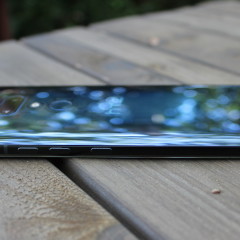 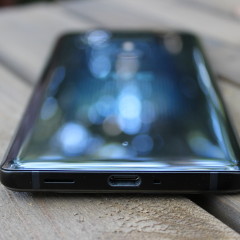 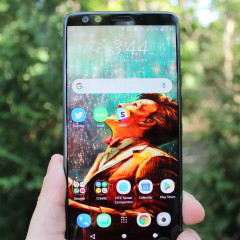 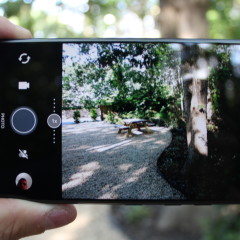 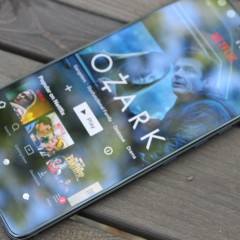 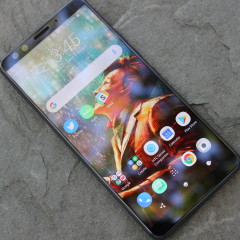 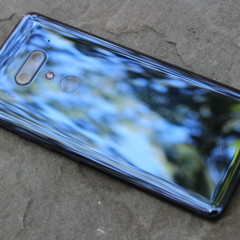 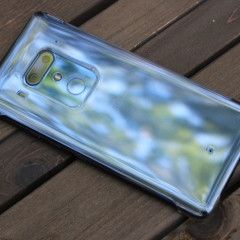