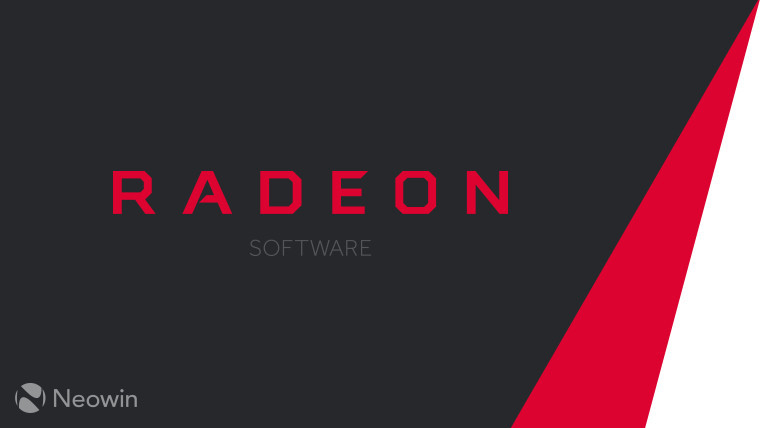 While March was a very busy month for the AMD driver team, having to push out multiple driver updates to keep up with the continuous stream of new game launches, up until now, there haven't been any new drivers for the month of April. Just before we cross into May, AMD has now pushed out the Radeon Software Adrenalin Edition 18.4.1 driver.

Unlike most driver updates, this one isn't carrying any game optimizations, but it comes with initial support for the newly released Windows 10 April 2018 Update, meaning it may be especially wise for AMD graphics card owners who have updated their operating system to the new version to grab this driver.

As usual, there are some bugs that AMD has managed to squash with this release:

The Radeon Software Adrenalin Edition 18.4.1 driver is available for download through the Radeon Settings interface, or via the links listed in the official release notes here.