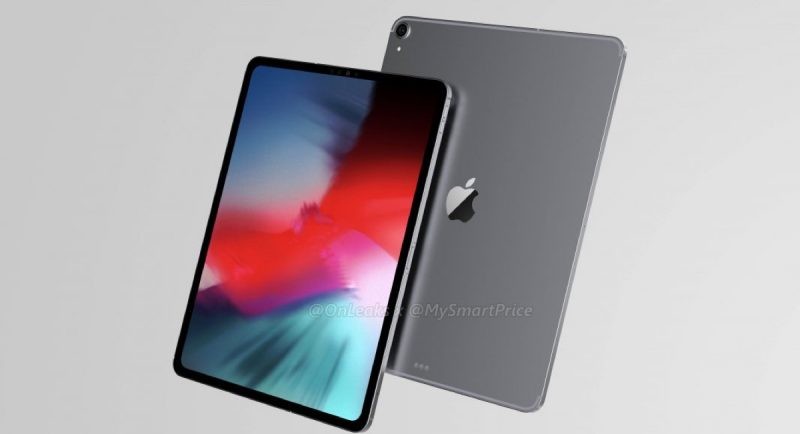 Last week, we saw major leaks of Apple's upcoming iPhone XS and Apple Watch. While both of those devices are highly anticipated, there is also the matter of the company making updates to its iPad line. Now, new renders have been released of Apple's upcoming 12.9-inch iPad Pro.

The new renders comes courtesy of Steve Hemmerstoffer, who has quite a reputation for revealing details about upcoming devices, well ahead of their official announcements. The new renders are allegedly referenced from CAD design. As you can see, the front of the iPad is all display, removing the physical home button. Perhaps the most surprising thing about the images is that the edges of the device are quite sharp. 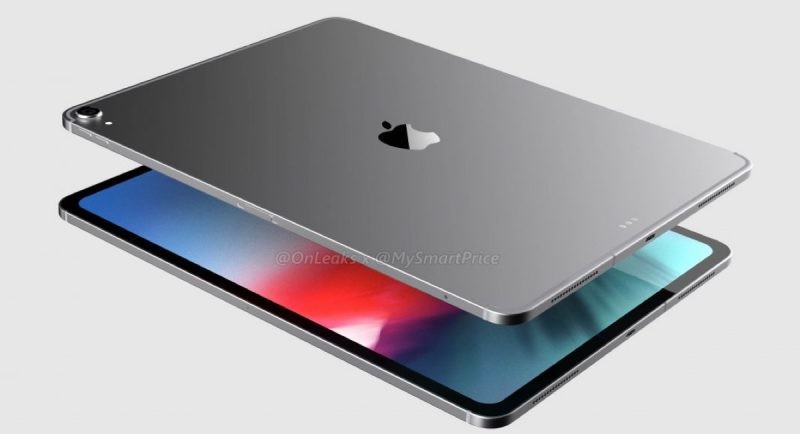 Previous devices have gone for a smoother look, making use of rounded edges. These new renders give us an iPad that looks to pay homage to the design of Apple's iPhone 4. Naturally, while the source generally has a good track record, you can never be certain whether these renders are 100 percent accurate. Luckily, we won't have to wait long to find out, as Apple has an event scheduled for September 12.