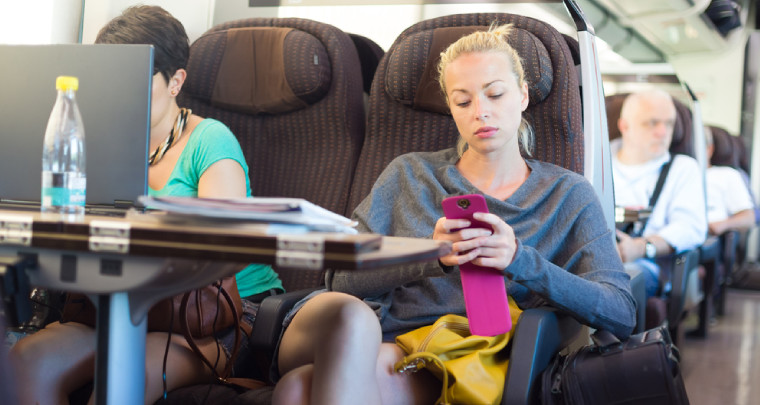 In the study, the different consumption level parameters were as follows: 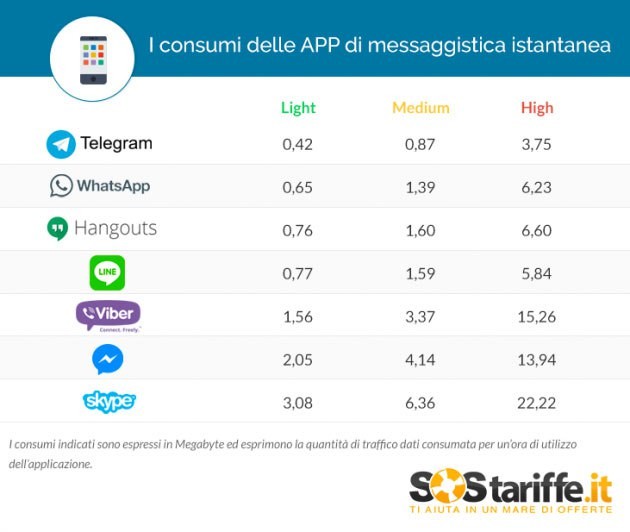 As you can see from the table of results, Telegram and WhatsApp performed best, while Facebook Messenger, Viber, and Skype hogged a lot of data, especially as the consumption levels increased.

Studies such as these are nice to have, because they give users a good idea of how much data their apps are using on increasingly data-restricted networks. By using these statistics, users can make a more informed decision about which messaging platform to use going forward, and thus which one will help them conserve data.