Video games have become a formidable force in the consumer market, and with budgets growing exponentially, it's not a surprise that the experiences they bring forth have become extremely complex, to the point where they draw in men and women alike. So much so, that these games have become an important part of gamers lives, like family and social activities. 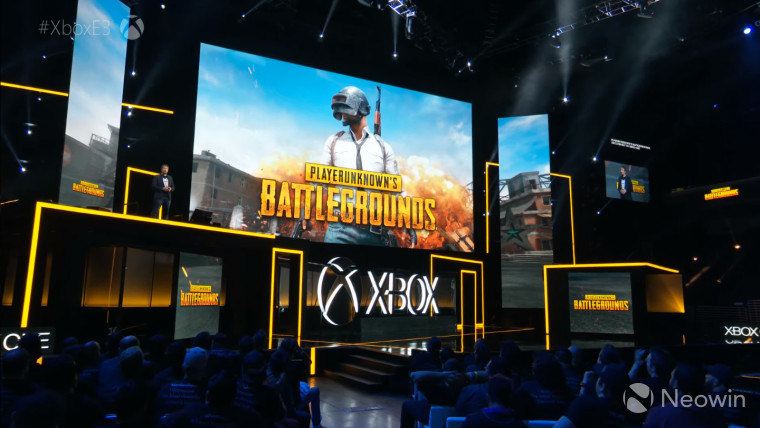 A recently released paper by the Bureau of Economic Research, suggests that men, age 21 to 55 were working up to 203 fewer hours year, or as gamers would call it, a good RPG playthrough. These numbers are skewed towards the younger generation, with men ages between 21 and 33 working less every year.

Games provide a sense of waking in the morning with one goal: I’m trying to improve this skill, teammates are counting on me, and my online community is relying on me, there is a routine and daily progress that does a good job at replacing traditional work.”

The paper suggests that this is mostly due to the advancements in gaming. The researchers pointed out that when video games first became mainstream, they were mainly linear titles like the original Super Mario Bros. and Pong. These days, some gamers spend several hundred hours going on quests together in World of Warcraft and other massive online games. One just needs to look at what massive social forces games like Minecraft and Player Unknown's Battlegrounds have become recently.

The paper does not rule out the possibility of automation and the preference towards women when hiring causing men to voluntarily opt out of the job market. Also, in markets where gaming is a larger part of society, like in Japan, this phenomenon wasn't as pronounced, which could suggest other social factors.

Researchers also noted that non-college educated men, those who took up the largest part of the gamer demographic, reported being happier than their peers a decade ago, which in itself isn't a bad thing.