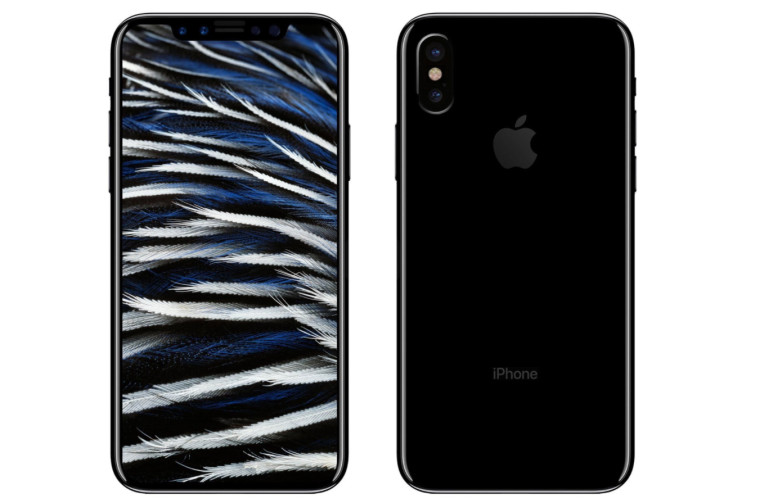 According to a Bloomberg report citing sources familiar with the matter, Apple is testing a new 3D sensor that will allow users to unlock their phone, authenticate payments or launch secure apps by scanning their face.

Apple is focusing on optimizing both the speed and accuracy of the new biometric security system, which can reportedly scan a user’s face and unlock the iPhone within a few hundred milliseconds. The new feature is designed to work even when the phone is laying flat on a table, so you do not have to pick up the phone and bring it close to your face.

According to the sources, the new biometric system is still in testing phase and might not make it in time for the iPhone 8 launch. In addition, while it might co-exist alongside the Touch ID fingerprint scanner in the next iPhone, Apple intends to completely replace Touch ID with the new system in the future. Because face scanning takes in more data points than a fingerprint scan, the system is considered more secure. Unlike Samsung’s Galaxy S8 iris scanner, which can be defeated using a photo of the user and a contact lens, Apple’s sensor has 3D depth perception, making the system more secure against 2D image printouts.