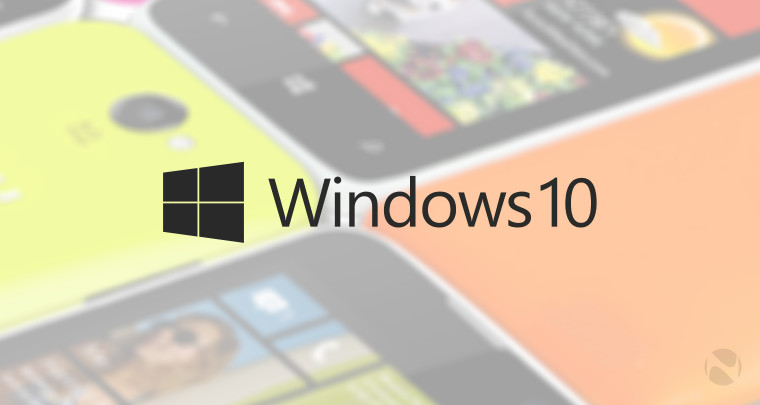 Many users were disappointed when the first build of Windows 10 for phones only became available for a few, mostly low-end devices. Luckily we have confirmation that the next version of the OS will be coming to additional phones.

The news comes from Gabriel Aul himself, who has taken to Twitter to give Windows 10 fans a bit of good news and a bit of bad news at the same time. The good news is that, as mentioned above, the next build of Windows 10 for phones will support additional devices.

@Medioholik @jainankit85 The next update will have support for more phones.

Additional availability was obviously expected somewhere down the line, though we weren’t sure how quickly support for extra devices would be added. Having a firm commitment for more devices should alleviate some of the fans’ anxiety.

While many users were expecting a new desktop build to be out by now, Gabe mentioned that we’ll have to wait a while longer.