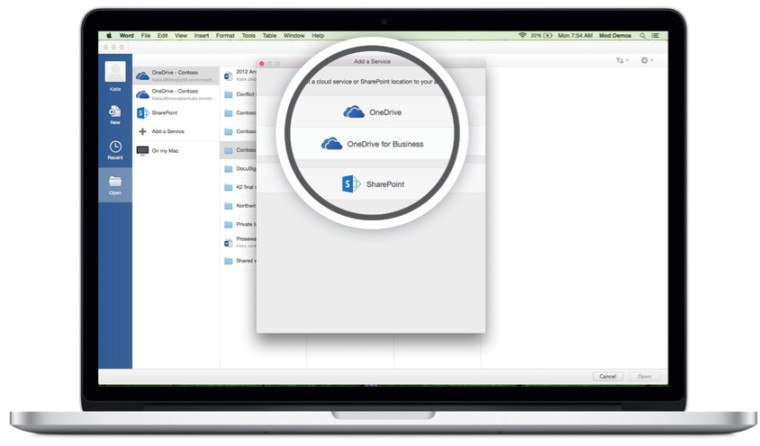 Microsoft has announced today that the Office 2016 Mac Preview is now open to everyone and if you want to try out the new bits, hit the source link at the bottom of this post. This is the first large update for Office on OS X in many years as the last major release was in 2011.

This release of Office comes with updated versions of Word, Excel, PowerPoint, OneNote, and Outlook. As soon as you open the apps, you will notice that the UI has been refined, there is a new task pane and a bunch of other tweaks to modernize the platform. And being on a Mac, the app suite does support the Retina display too.

If you want to see all of the features that are new, you can check out the feature page here.

As with all other previews, Microsoft is letting consumers download and try out the new productivity suite today free of charge. The company is looking for feedback as well; you can send feedback from inside the app with the smiley face in the top right corner of each app.

It's important to point out that Office 2016 for Mac Preview is supported only on the latest version of Mac OS X: Yosemite (10.10). Also, if you currently have Office 2011 installed, these apps can be used alongside the older Office apps.

The download weighs in at over 2.5GB and takes up roughly 6GB of space once installed; plan accordingly if you don't have much free space on your machine. And as always with preview software, there could be bugs, features that are broken and the like, so make sure you take this into consideration before using the tools in a production environment.