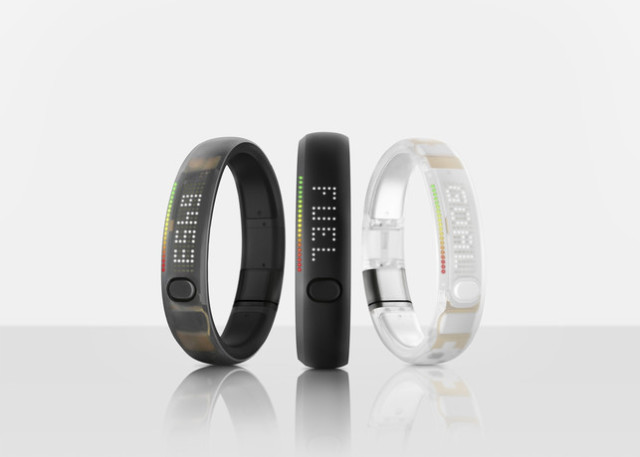 Nike initially planned to release a new version of their flagship Fuelband activity tracker later this year, but now that may no longer be the case.​​

According to reports, Nike has fired the majority of their Fuelband team, and the company plans to cease any further forays into wearable technology. In an email with CNET, Nike spokesman Brian Strong noted the company's desire to shut down their wearable tech operations.

As a fast-paced, global business we continually align resources with business priorities. As our Digital Sport priorities evolve, we expect to make changes within the team, and there will be a small number of layoffs.

According to CNET, between 70 and 80 percent of Nike's Digital Sport devision -- or around 55 people -- were laid off. Despite the relative popularity of Nike's Fuelband (which netted the company an 18 percent rise in profits following the Fuelband's introduction in 2012), the company may simply be looking towards new ways to move forward with their technology division. Nike currently offers a range of smartphone apps which allow users to track their physical activity and record their running distances, and with significant improvements in sensor technology, phasing out wearable tech like the Fuelband makes sense.

While Nike may be getting out of the wearable tech market, many other companies are looking to enter it. In December of last year, LG's Lifeband Touch activity tracker was leaked a week before the consumer electronics show CES. Additionally, industry leaders such as Samsung continue to delve into the market despite previously poor sales, with the recent release of their new Galaxy Gear 2 smartwatch. Wearable technology may be an underrepresented market, but with the continual development of new products, it's certainly far from dead.

However, this statement does not make clear whether Nike will produce new Fuelband products in the future beyond its current lineup.