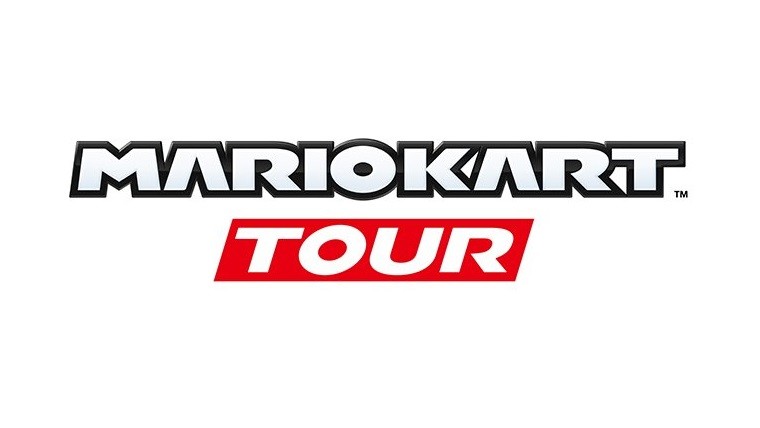 Nintendo has opened registrations today for the beta testing of Mario Kart Tour, which will kick off on May 22 until June 4 for test participants in Japan and the United States. The registrations will run until May 7 at 7:59 p.m. PT.

Mario Kart Tour is an upcoming video game which Nintendo promised early last year to release to mobile devices sometime in 2019. The game was initially slated for launch last March, but its rollout has been put off until the summer of this year due to additional work needed to improve its quality and expand the content after its release.

There is still no exact date for the game's launch more than a year after Nintendo's announcement. Mario Kart Tour is the first game in the franchise to be developed for smartphones running both Android and iOS. However, the beta testing will be available only to Android users. It is also worth noting that in-game purchases won't be supported during the test.

If you want to get your hands early on the game, you can sign up for the beta testing via Nintendo's website.