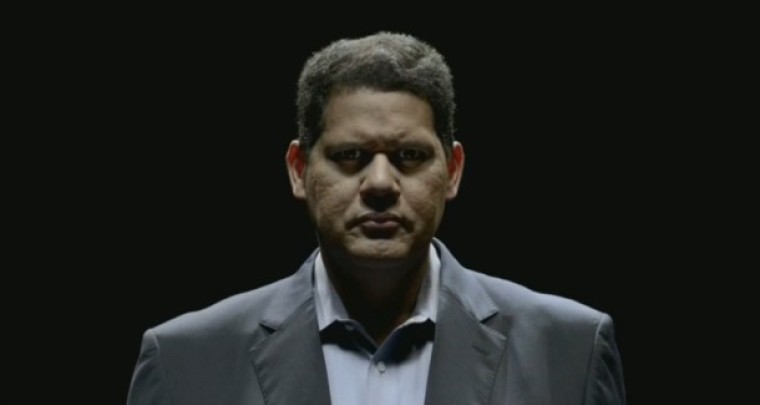 In a recent interview with re/code, the President of Nintendo of America Reggie Fils-Aime has talked in detail about what exactly the company is up to these days, a profitable quarter after years of losses and their plans for the next quarter. He also talked about how Nintendo is at an advantage for being a different platform than both the PS4 and Xbox One.

When asked about how the lack of AAA titles on the Wii U like the new Call of Duty: Advanced Warfare affects it, he replied:

I would answer the question in a couple ways. Third parties are bringing multi-platform content to our platform — Watch Dogs from Ubisoft, as an example. I would love to have Call of Duty on our platform. I would love to have any of the big blockbuster, multi-platform titles. But I have to say, more specifically, I want games that provide a differentiated consumer experience. If you look at the other two competitive platforms, fundamentally, what’s the difference?

When being told that both the consoles had exclusive titles to differentiate them, he fired up: 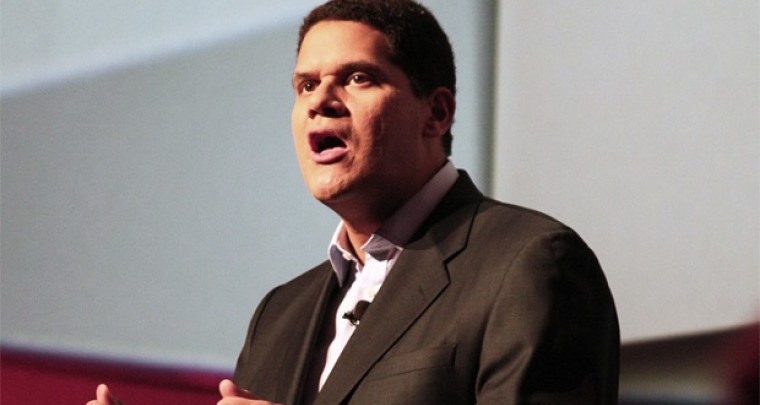 He was quite determined that Nintendo is focused on selling hardware, "We believe that [our philosophy] is best for the gamer and the consumer to have gaming experiences that are unique and differentiated, and part of the way we deliver that is with our unique and differentiated hardware. That is our fundamental, core belief. But having said that, we’ve also said we’re looking to experiment in the broader digital space..."

He also claimed that almost every Wii U in North America is connected to the Internet and that the better sales of the 3DS as compared to the Wii U is because of the fact that a 3DS is a portable gaming console whereas the former is more of a home console.

When asked about what a strong holiday season for Nintendo would be, he replied:

"A great holiday for Nintendo of America is [the multiplayer fighting game] Super Smash Bros. — not only a strong launch of Smash Bros. for Wii U, but continued strength for Smash Bros. 3DS. A strong holiday for us is Pokémon Omega Ruby and Alpha Sapphire, having a strong launch of those games and continued strong sell-through of [last year's] Pokemon X and Pokemon Y. Lastly, an effective launch of the Amiibo [interactive toys] platform. We do those three things well, we’ll have a very strong holiday season."

With Nintendo having a profitable quarter, we certainly see some weight in Reggie's statements and a strong initiative from Nintendo could make for a real comeback this holiday season.

What is your opinion on this matter?

You can read Reggie's full interview on re/code here.