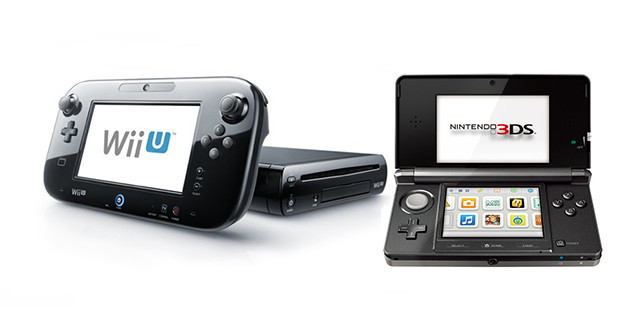 Nintendo has recently revealed plans for NFC figurines hoping to redeem themselves from poor sales in the past annual year. The toy allows for wireless interaction between itself and the game, aiming to enhance the overall experience on both the Wii U and 3DS. The company has had success with many iconic franchises in the past years, including Super Mario Bros, The Zelda series and Pokémon. Nintendo hopes to provide seamless interaction between fantasy and reality with their latest concept.

Although the product is in early development Nintendo has stated its compatibility with multiple software titles. The figurines can rank up and be trained, as well as customized in-game. In addition Nintendo are set to introduce new characters and personalities designed solely for the wireless platform. 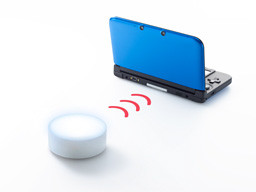 The Nintendo 3DS is not compatible with the technology used in the figurines, however a small adapter hopes to allow for communication through infrared sensors. This product aims to be on sale by early next year, so don't be expecting to see it in your local store any time soon. More information on specific details will be revealed at the E3 Conference in June.

The Wii U has showed poor sales recently, cutting their predicted shipments from nine million to just two million. Nintendo has stated they must "take risks and come up with interesting ways to use our characters" in a bid to reinstate themselves in the gaming industry. This may prove particularly hard with the recent boom of the Xbox One and Playstation 4, however a collectible figurine line-up may attract other consumers into siding with Nintendo in the future.