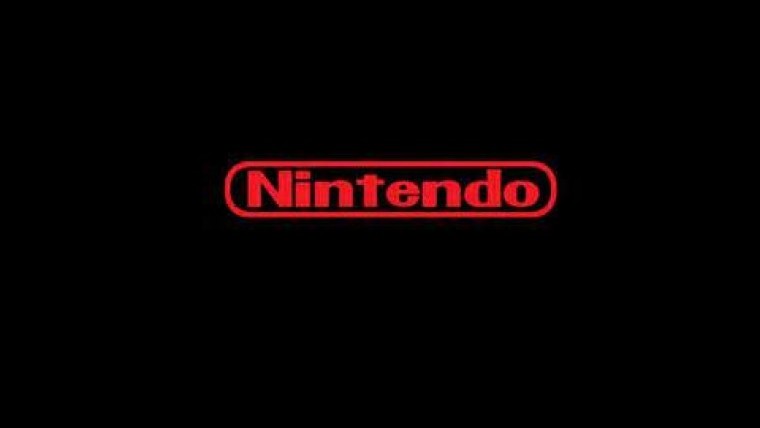 Nintendo and DeNA expect to develop a new core system compatible with a variety of devices including PCs, smartphones and tablets as well as Nintendo's dedicated video game systems, and are to jointly develop a membership service utilizing this system, with a launch targeted for the fall of 2015. The companies expect to further enhance their customer relationships through the membership service.

The two companies will develop a "business and capital alliance" and, interestingly enough, a cross-platform subscription service spanning smartphones, tablets, PCs along with stock Nintendo devices. The service is slated to launch by the end of this year and it will be very interesting to see the way Nintendo positions this service: game streaming, Xbox Live competitor or something new entirely.

The upcoming games will use Nintendo's characters and worlds but surprisingly, the company's existing catalog of games isn't part of the deal. Instead the partnership is focusing on all new titles. Nintendo will enjoy a 10% stake in DeNA while the latter is buying 2.4% of the Japanese gaming giant.