It has been about three weeks time since a new Windows 10 build rolled out to the Fast ring, and even shorter to the Slow ring. With Insiders getting a little impatient to see Edge show up- as well as hoping for a few annoying bugs get taken care of- one user on Twitter asked Gabe Aul if there would be a new PC build to play around with for the weekend, because "My test rigs are getting bored with 10130," understandably!

@eHougaard We won't have a new build tomorrow, sorry :-)

But Aul responded in typical open fashion by leaving no doubt, straight-up saying there would be no build to look forward to today. Build 10130 has already received quite a number of system updates and patches, as well as multiple App refreshes, it's clear to see that Microsoft is keen to test these features of the OS as it gets closer to RTM at the end of July.

However, if you like living on the 'Edge' you could look around for the leaked 10147 build. 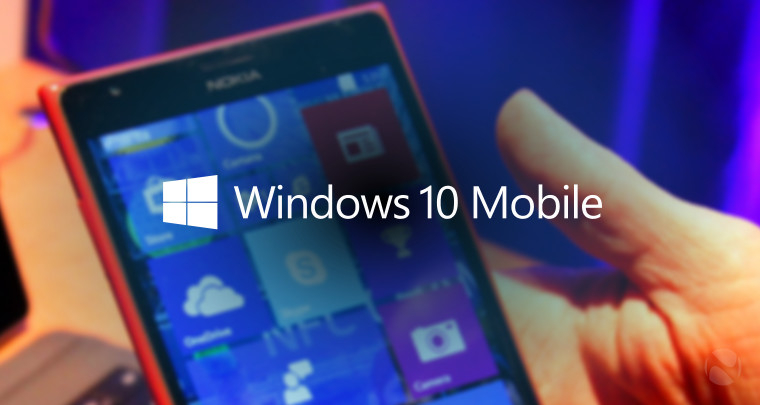 But what about Windows 10 Mobile? Is Microsoft holding off releasing a PC build so that it can finally push out build 10145 that will allow those on 10080 to upgrade later today?

Earlier this week, Aul said that 10145 was in testing, and that it doesn't have the upgrade bug that 10136 has. Providing they haven't found any issues with the build this week, it would make sense to allow those who opted not to recover back to Windows Phone 8.1, to upgrade to a less buggy build.