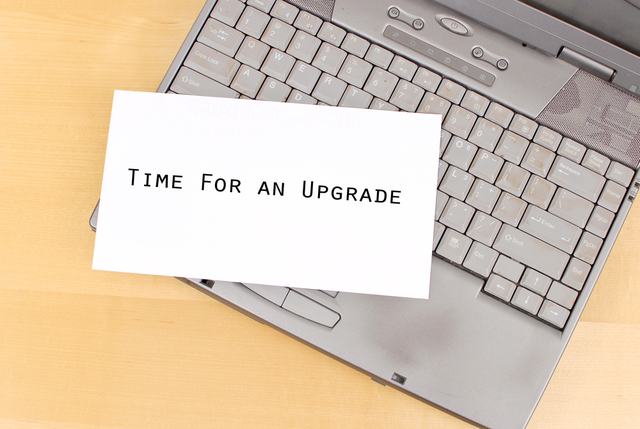 However, not every big PC maker seems to be joining the free Windows 8 upgrade train. Neowin contacted the world's second biggest PC maker, Lenovo, to see if they would have a similar offer. A spokesperson for Lenovo sent over a reply which said, "We do not have a refund offer in place for the $14.99 shipping & handling charge from Microsoft."

The spokesperson did not give a reason for this decision, but at the same time we didn't expect every single PC maker to join HP in this regard. We have contacted other PC manufacturers such as Dell, Acer and Asus to see if they will replicate the HP rebate offer.

Meanwhile, another smaller PC maker, Maingear, has confirmed it will credit customers for the $14.99 Windows 8 charge if they buy a new Windows 7 PC from their company.