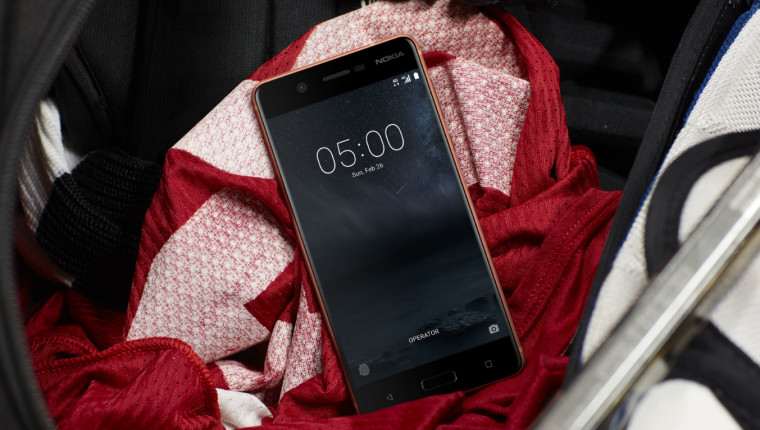 HMD Global has already launched its batch of Nokia smartphones in many European countries including the UK and in Nokia's former strong market of India. South Africa too was one of the key markets for the original company and HMD Global has now launched its entire portfolio of devices there.

Earlier this month, the new Nokia 3310 and Nokia 3 became the first devices to be launched in African nations. The 3310 is available for R699 ($54) from MTN, while Cell C is selling it for R749 ($57). The Nokia 3 is priced approximately at R1999 ($155) and is available from MTN, Cell C and Vodacom. Online retailers such as Cellucity and Technomobi are also expected to sell the devices.

The latest Nokia phones to join these two on the continent are the Nokia 5 and 6. Both devices will be available on Cell C, MTN and Vodacom on contract, as well as unlocked through retailers. The approximate price of the Nokia 5 is R2999 ($233) while that of the Nokia 6 is R3699 ($286).

Carriers are expected to receive a limited stock of the Nokia 5 by June 28, but retail availability could take as much as mid-July to begin. The Nokia 6 is expected to start selling by the end of July. With more than 200 markets being targeted for the launch of the new Nokia phones, HMD Global will be hoping for a busy second half of 2017.