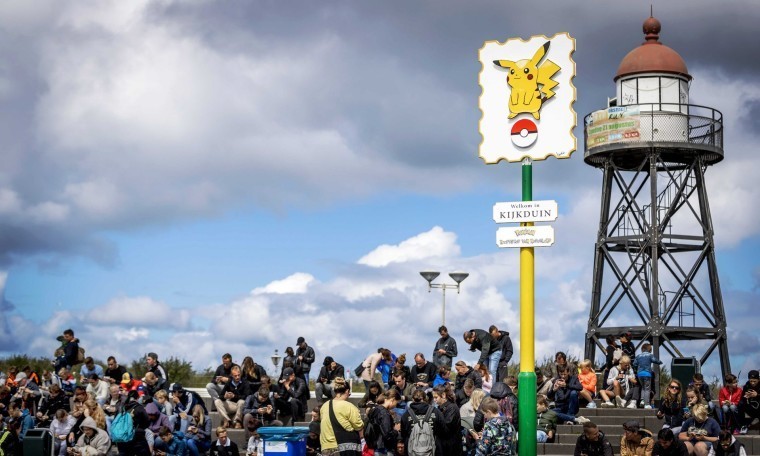 Niantic, the developer of the massively popular AR game Pokémon GO, is rolling out a range of new features, and is also adding a way to shame anyone who might use third-party cheating tools.

The new features start with "Raid Battles", which allow up to 20 players to band together and fight a boss at their Pokémon GO gym against the clock, as monsters appear spontaneously. Players will be able to access Raid Battles by getting a Raid Pass which can be kept in the inventory. These passes can also be acquired by visiting the gym as they will be generated everyday, free of cost.. However, players can only hold one at a time. It is important to note that Raid Passes can also be bought, and that private Raids can also be created if you don't want to be forced to congregate with people you may not know from your own gym.

Successfully defeating bosses in Raid Battles will then unleash some of the other new stuff. For example, when a boss is defeated, it will drop rare Candies as well as Technical Machines. The latter can be used to teach older Pokémon new tricks, and the Candies can increase your chances of catching a rare wild Pokémon.

Other new features relate to how the gyms work, for instance you will now need to feed your Pokémon regularly or they will begin to weaken and eventually might leave the gym. However, other players from your gym can feed your Pokémon while you might be away. Additionally, gyms will now have 6 slots for monsters, and players will be able to pick items up from them, but more excitingly, there will be various award badges that can be won at the gym, known as Gym Badges. 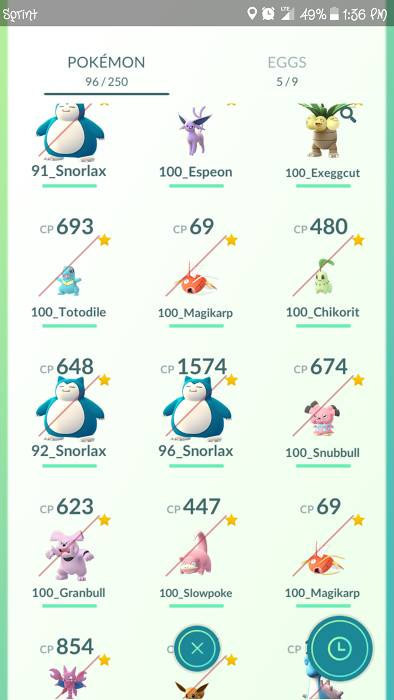 On the other hand, if you are someone who might use third-party apps, programs or tools that circumvent how you should regularly go about finding and catching Pokémon - for instance, by spoofing your actual GPS location - beware.

The developers have made it so that if you have been using a third-party tool or such, then the Pokémon you obtained while doing so will be displayed with a strike through them, like in the picture. More importantly, they say that the illegitimate Pokémon may not behave “normally”; what that means exactly has not yet been made clear.

This is not the end of the new updates to the game, as the company has alluded to the release of a bunch of highly-anticipated Legendary Pokémon, potentially Mew and Mewtwo, that will be coming over the Summer along with other new features like a PvP update.

Actively shaming players for cheating is quite unusual, but Pokémon GO has been quite an unusual phenomenon. For instance, Dutch authorities in the past had issues with protected natural beaches being invaded with Pokémon GO players, and people playing the game while driving has also been a problem.

All of these updates and changes are in line with the first “birthday” anniversary of the AR game, which does seem to still be very popular. With the coming summer in the Northern Hemisphere along with the release of updates for the title, a surge of new players can be expected.

Sources: Niantic, Trusted Reviews |Images via Imgur and The Guardian